​Chelsea fell to their first away defeat in all competitions since August on Saturday when they lost 2-1 to Manchester City at the Etihad.

The Blues were beaten by first-half goals from former Blue Kevin de Bruyne and Riyad Mahrez, who completed City’s comeback. Their goals came after Chelsea had taken the lead early on, thanks to a neat finish from N’Golo Kante for his third goal of the season. ​Chelsea now drop down to fourth in the ​Premier L​eague table, as they suffered their first league loss since the 2-1 home defeat to ​​​Liverpool in September. The Blues are 11 points off leaders Liverpool, though only three points separate them and third place ​Leicester.

Frank Lampard’s side are one of the league’s best scorers, with 28 goals across all of their league encounters so far. However the vast majority of them have come away from Stamford Bridge, such is their impressive away form throughout the season.

Chelsea are the top scorers away in the league, with 19 goals on the road this season. No team in the Premier League has scored more goals away from home throughout the campaign, with Leicester the next best side on 17 goals. 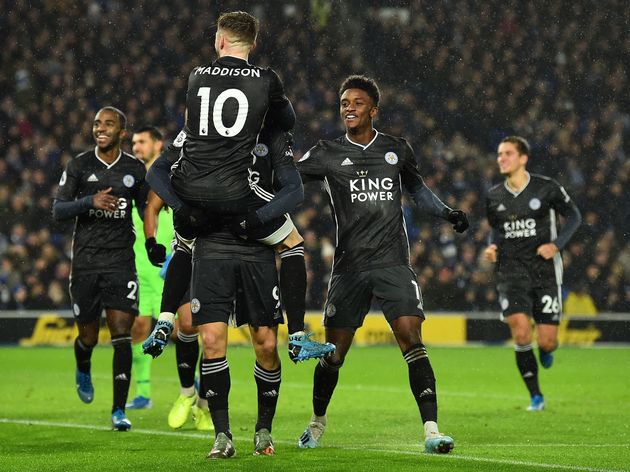 Chelsea have provided some excellent entertainment for their loyal travelling fans, who have filled up every away end and been in fine voice game in game out. Some of their best performances came away from home, such as the 1-0 win over Ajax in Amsterdam or the 5-2 victory at ​Wolves.

Despite their impressive scoring form, Lampard will be asking questions of how Chelsea have performed at the other end of the pitch. The Blues have struggled in defence all season long, with the long-term injury absence of Antonio Rudiger not helping their defensive woes.

Although away from home Lampard’s side are the league’s top scorers, they have also conceded more than any other team this season. The 14 goals conceded is a big concern for Chelsea, whose defensive record on the road is worse than relegation battlers ​Norwich (12) and ​Aston Villa (13). 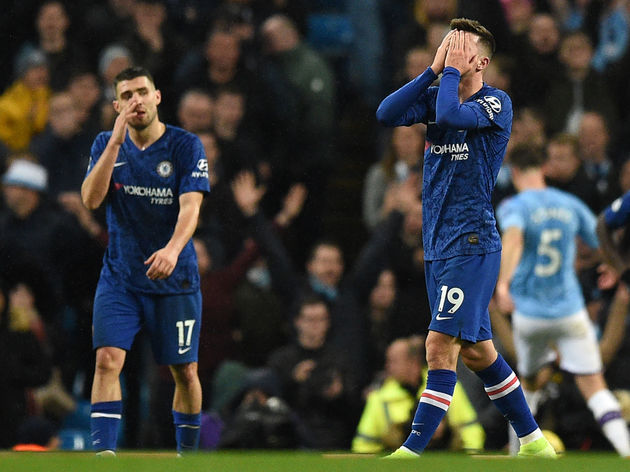 Saturday’s defeat at City was Chelsea’s first away loss in three months, and only their second of the season. It seems that Manchester is a cursed place to visit, as their only other away deficit came in August’s 4-0 humiliation at the hands of ​Manchester United in Lampard’s first game in charge.

It was an improvement, nonetheless, on last season’s visit to the Etihad, where a Chelsea side led by Maurizio Sarri were thrashed 6-0. The west Londoners haven’t won in Manchester in their last seven visits, with their last victory coming in their most recent title winning season in December 2016.

Chelsea have the chance to restore their winning ways away next Tuesday when they travel to Spain to face Valencia in the ​Champions League. The two sides are level on points along with Ajax in Group H, making Tuesday’s tie a massive match.