Leicester City star Ricardo Pereira has claimed that Portuguese teammate Adrien Silva failed to live up to expectations at the club due to him missing the first six months of the season, leaving him unable to break into the manager's plans.

The 30-year-old signed from Sporting CP for £22m in the 2018 January transfer window. However, he was meant to sign for the Foxes the summer before, but the club missed the August deadline to complete the paperwork by 14 seconds.

As a result, he failed to get in the good books of manager Claude Puel, making just the 14 league appearances. He is now on his second loan spell at Monaco. However, it has been a different story for Pereira, who has solidified himself as one of the best right-backs in the Premier League, and was also crowned Leicester's player of the season last campaign.

Pereira spoke to Portuguese website ​Record about Silva, and why he thinks he couldn't make his mark at the club. As quoted by ​Leicester Mercury

"I believe it was bad for him that he couldn’t play in the first six months. 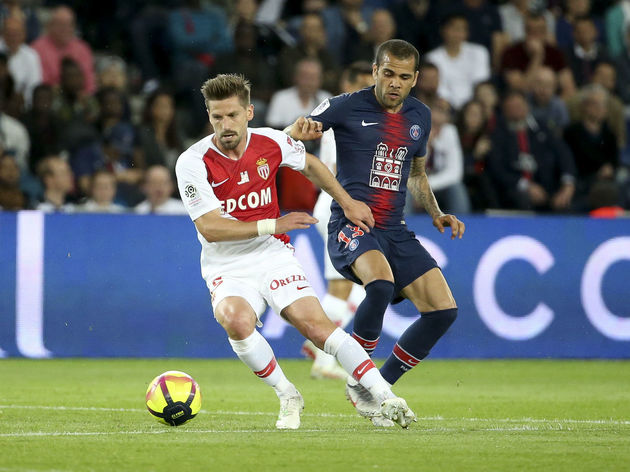 "With me at Leicester, he was always good at games, always gave everything in practice, always showed the quality that everyone recognises him for.

"Unfortunately, he wasn’t an option for the coach as often as he would like. The coach’s options must be respected.