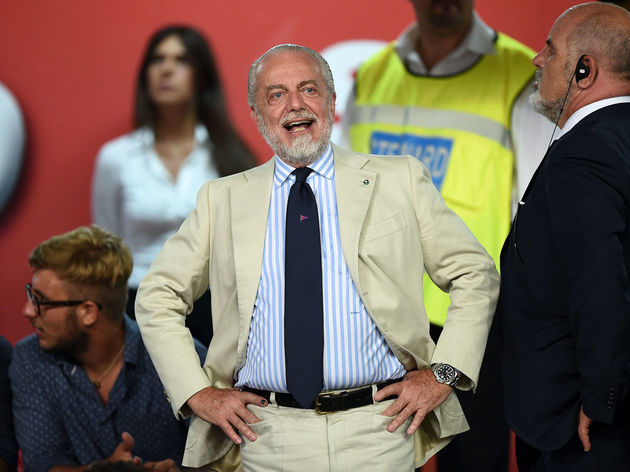 ​club released a statement confirming that: " 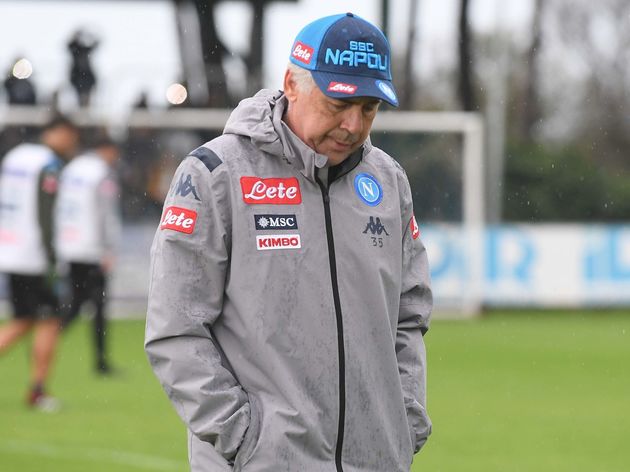 The deadline to formalise a request to the Arbitration Board for financial sanctions against the players is on Monday.

The club's owner principal justification for this action remains the loss of revenue caused by damage to Napoli's image rights by the players' disobedience. De Laurentiis is also considering legal action against Macedonia attacker gave an interview on international duty that infringed the club's press embargo.

The unrest at the club 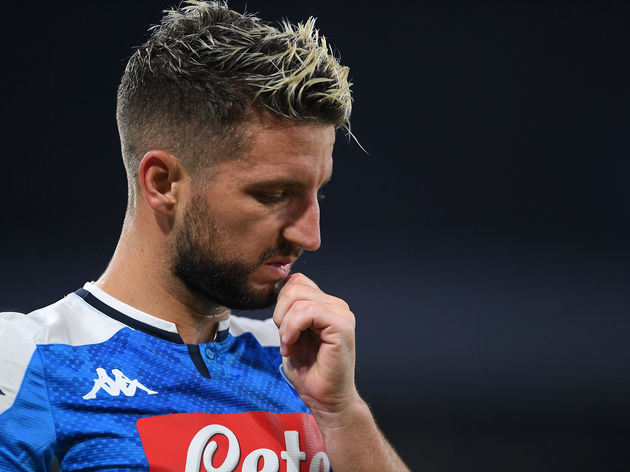 Napoli will attempt to put the current issues out of their mind on Saturday evening when they face struggling ​Milan in a crucial game in ​Serie A.