Daniel Maldini could be set to make his senior debut at AC Milan this weekend after being called up to the first team by manager Stefano Pioli. The Rossoneri are coming into their match against Napoli in desperate need of some more firepower to help them climb up the Serie A table. 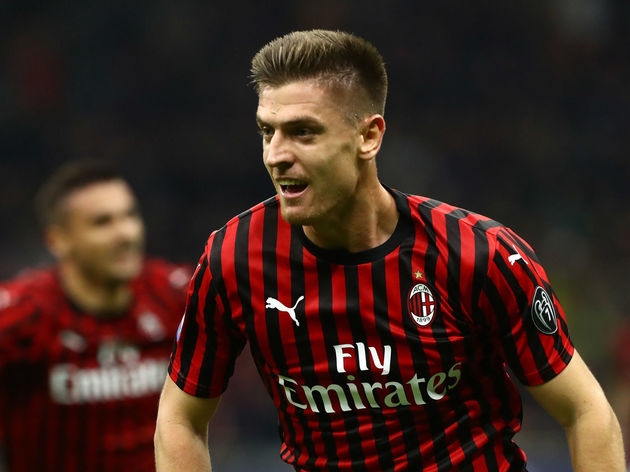 enter talks over the possibility of re-signing Zlatan Ibrahimović