​Pep Guardiola has insisted that he is happy in his role as Manchester City manager and hinted that he may stay at the club beyond when his current deal expires at the end of the 2020/2021 season.

By their own high standards, City have endured a challenging start to the season, with a recent 3-1 loss to Liverpool representing their third defeat of the campaign so far.

They currently trail the table-topping ​Reds by nine place and this - combined with the fact that his wife and daughter have moved out of Manchester - has fuelled speculation that Guardiola would depart the club at the end of his contract.

​Bayern Munich​club in Italy have both been 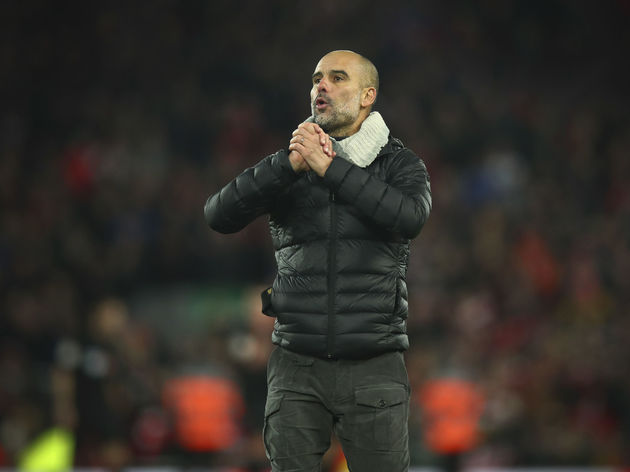 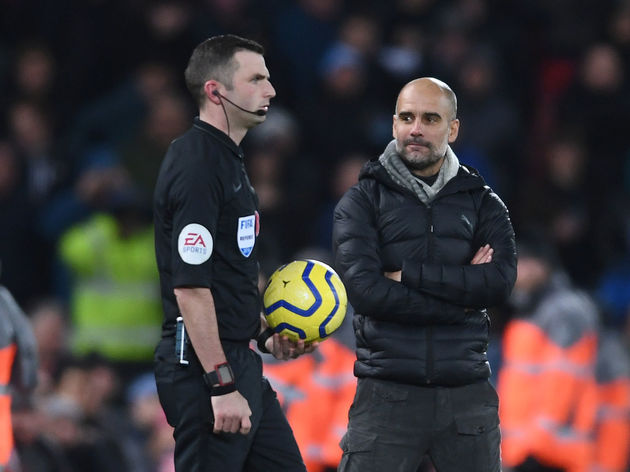