​Arsenal manager Unai Emery claims Lucas Torreira "needs to improve" to keep his place in their starting lineup this season, suggesting that the Uruguay international also has to adopt Granit Xhaka's role at the club.

The 23-year-old has made 15 appearances across all competitions this season, but Torreira's recent back-to-back starts in the Premier League have only come as a result of Xhaka's absence.

Torreira is closer than he's ever been to being a guaranteed starter at Arsenal, and while Emery lauded him for his work rate, he's stressed that the defensive midfielder still needs to improve the attacking side of his game. 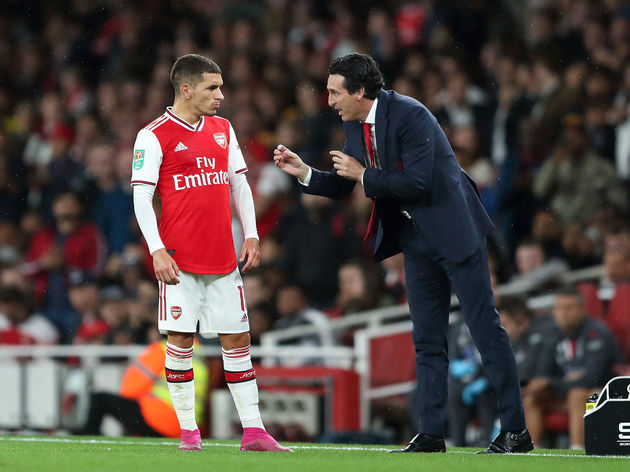 Is this a good thing for Arsenal? Facing too many shots?  pic.twitter.com/ueMYmQ4DZH