Milan vs Napoli: 6 Key Facts & Stats to Impress Your Mates Ahead of Crucial Serie A Clash

​There might not be anything crazier going on in football than the situation in Naples at the moment.

From poor form to boycotting retreats, from fan protests to players being the subject of crime, it's been a wild couple of weeks for Napoli and it's fair to say that Carlo Ancelotti could do with a win in order to ease some of the pressure off his shoulders.

Prior to the break, I Inter 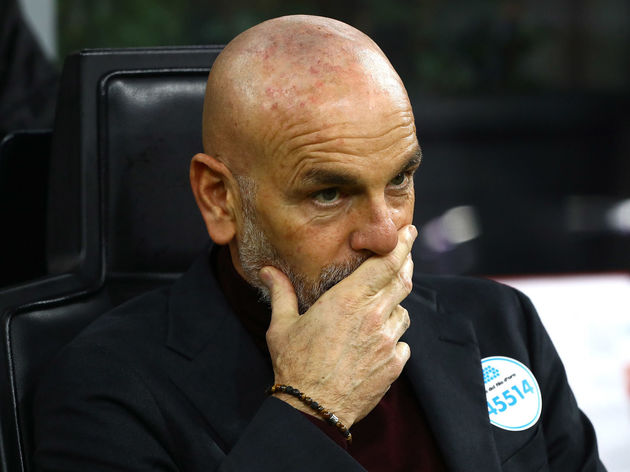 Fortunately for them, Milan haven't fared much better, as Stefano Pioli has failed to reinvigorate this talented squad after the swift sacking of Marco Giampaolo at the start of October.

Saturday's clash is an intriguing one and to ensure you're Milan-Napoli knowledge is up to scratch, check out a few of the stats that have kindly been provided to us by the good people at Opta.

Napoli – and It's Not Even Close

The Naples club have dominated this fixture in recent years, losing

Milan's home form has also been poor against Napoli - I Rossoneri winning none of the last four matches at San Siro against Napoli in the Serie A (D2 L2): their longest winless streak on home soil against I Partenopei since the 1980s. Yes Milan fans, yes it is.

They've lost seven of their opening 12 matches in a Serie A season for the first time since 1941/42.

Their home form this season has been treacherous as well, coming up short in three of their last five home games in the league (W1 D1) - that's as many defeats as they had sustained in their previous 22 (W15 D4).

Carlo's On the Hot Seat The visitors are winless in their last five games in all competitions (D4 L1), their worst streak since February 2016 – the Partenopei last went six matches without a victory in March 2013 (run of seven).

You're Both as Bad as Each Other And compared to last season, both sides have significantly smaller points tallies at this stage: 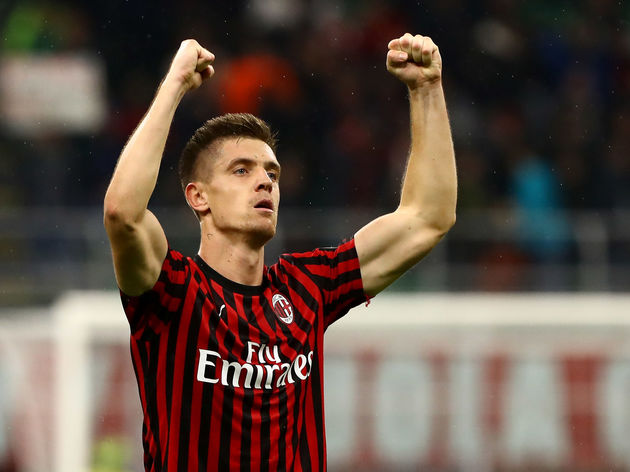 Krzysztof Piatek could make his 50th Serie A Napoli forward Lorenzo Insigne has scored six goals against Milan in Serie A, against no side has he scored more - only Sassuolo's Domenico Berardi (eight) and Juventus

So, if there is one man to get Ancelotti out of the smelly brown stuff, Insigne is the guy on this occasion.