​Watford have opted against changing their club crest in a vote conducted by fans, despite more than 4,000 different designs being drawn up with a view to altering their emblem for next season.

Initially boasting the stag's head back in the 1950s, Watford later altered their badge before returning to the current emblem in 1978. Since then, different variations of the existing badge have been used, with the current format set to remain as the club's crest beyond the current campaign. 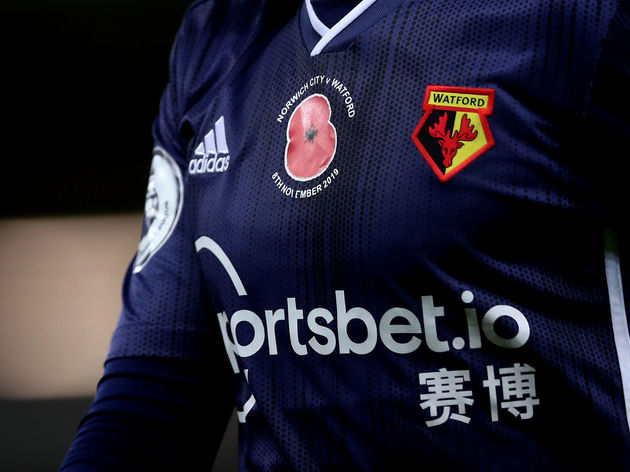 Initially done as an opportunity for the community to get involved with the club, over 4,000 designs were submitted, from which a panel chose the 20 best designs. From then, a fan vote took place to decide the winner of the selected 20, with the finalist ultimately going head-to-head with the current badge.

Despite strong competition, the votes were cast 60/40 in favour of retaining the current ​Watford emblem, something the club confirmed on their ​official website.

🔊 We have an announcement to make 🔊

"Again, we want to thank those of you who registered their vote(s) at any stage. We set out to make this as democratic, and open, a process as possible and in that regard we managed to capture the opinion of more than 25,000 Watford fans. As such, we hope that everyone felt like they had an opportunity to have their say on a topic that is close to all of our hearts."

The vote will have acted as a timely deflection from the Hornets' league form, as ​Premier League