Leganes vs Barcelona: Key Facts & Stats to Impress Your Mates Ahead of La Liga Clash

​Barcelona travel to Leganes in search of a ninth La Liga win and looking to maintain their slender lead at the top of the league.

Coming off the international break, Barça are top of La Liga but only on goal difference from their El Clasico rivals Real Madrid. Both teams sit on 25 points, a point clear of Atletico Madrid and Sevilla, who have both played a game extra. Prior to the break, the Nou Camp side put a 3-1 loss to Levante behind them as they dispatched Celta Vigo 4-1 at home. They will want to continue this momentum as they travel to bottom club Leganes looking to stave off the threat of Real Madrid atop of La Liga.

But we know you're here because you have a thirst for knowledge and want to know more about this clash. We've got you, no need to worry.

Here are eight stats, courtesy of Opta, to impress your pals with ahead of this La Liga fixture... 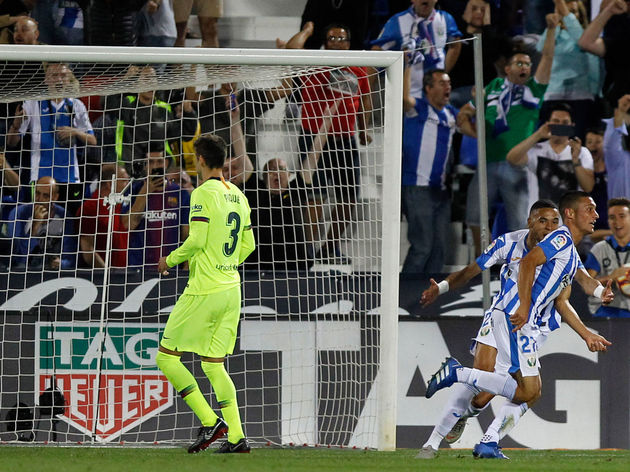 From their last 19 away games against teams ​from Madrid, ​Barcelona have lost only once. To whom? Real? Atletico? Nope, in fact it was Leganes in September 2018 when they lost 2-1 at Butarque. 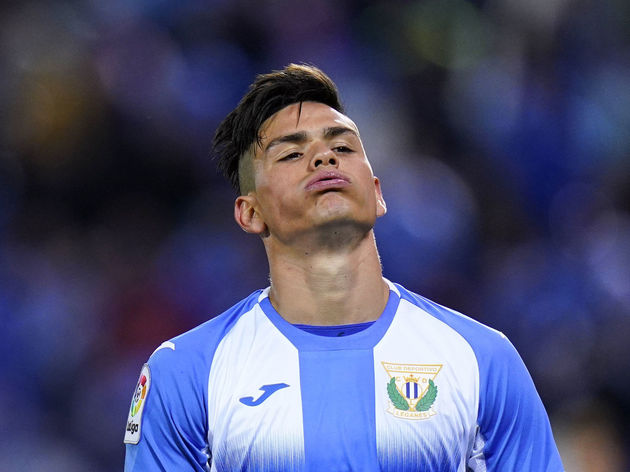 However, Leganes are pretty rubbish at the moment. They've won just six (yes, SIX) points from their opening 13 games, having won once and drawn another three.

It spells danger for Leganes as only one of the last eight teams to start this badly have survived relegation: Alaves in 2017/18, who also had six points at this stage of the season. Given that Barcelona brought on Lionel Messi and ​Luis Suarez as subs earlier on this season, it's not that surprising. Watch out Leganes. Barça haven't been great away from home as they've won just three of their last 11 away games in all competitions - losing five in the process.

However, those three wins have all come this season so it's not all bad news... Leganes boss Javier Aguirre must hate the sight of the Catalan side as he has lost his last seven managerial games against them, and failed to score in six of them. The Mexican has lost more games against Ernesto Valverde's side than any other in La Liga, with 13 losses in total.

However, Aguirre does have something to hang on to as Valverde has won just five of his 11 managerial ​games against Aguirre and hasn't won in his last four against the Leganes boss (drawing one, losing three).

Leganes drew 1-1 with Real Sociedad last match day, and durin​g that draw Youssef En-Nesyri became their top La Liga scorer of all time as he took his total to 11. It would be harsh to juxtapose En-Nesyri with ​Lionel Messi - but we're going to do it anyway. The Argentine has scored the most goals against Leganes in La Liga with eight strike in just six games. Not to make this any worse for Leganes' fans but since their debut in La Liga in 2016, Messi has scored more goals (105) than they have as a whole team (104). G.O.A.T.