Madrid currently only trail first place Barcelona on goal difference, and will look to continue to keep pace with their great rivals with victory on Saturday.

Their convincing 4-0 win at Eibar last time out suggested Zinedine Zidane's men have begun to find their form this season. However, Madrid may have one eye on their crucial Champions League fixture against PSG on Tuesday.

This will definitely go down well in Madrid. pic.twitter.com/csKKruYPLf

Whether Gareth Bale will be selected remains to be seen, after the Welshman angered Real Madrid bosses after ​celebrating his country's Euro 2020 qualification with a flag which read 'Wales. Golf. Madrid. In that order'. He has not featured for his club since October 5.

James Rodriguez will miss the fixture after straining his knee ligaments while on international duty. The Colombian midfielder had only just been making his way back to full fitness, with his last appearance for Real Madrid coming on October 22.

Marco Asensio is still a long-term absentee after rupturing his ACL during pre-season. He is joined on the treatment table by Nacho, who sustained a knee injury against Club Bruge in the Champions League, and is expected to be out until the new year. Lucas Vázquez fractured his left toe in training and may also miss out for Los Blancos.

Despite being on loan for Real Madrid, ​dazzled this season ​The two sides have met 47 times, with Real Madrid winning 27 of those encounters. Real Sociedad have come out on top 11 times, and the remaining nine meetings have ended in a draw.

Despite Madrid's superior record, Sociedad did the double over the Spanish giants last season, winning 2-0 at the Bernabeu and recording a 3-1 home win on the penultimate day of the season. 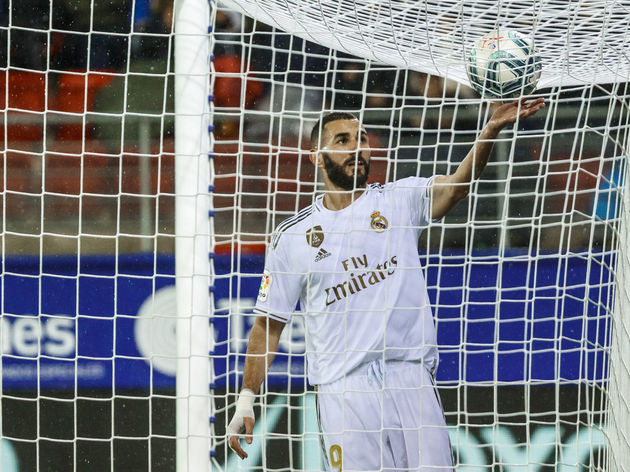 Real Madrid appear to be finding their rhythm i​n recent weeks after registering emphatic wins over Eibar, Galatasaray and Leganes.

Karim Benzema has four goals in his last two games, and at the other end Madrid have been water tight, not conceding in five games.

Real Sociedad have been excellent this season, with their entertaining, free flowing football really catching the eye. However, they have showed signs of being unable to keep this up over the last month, labouring to a draw with bottom side Leganes, and losing at home to Levante. 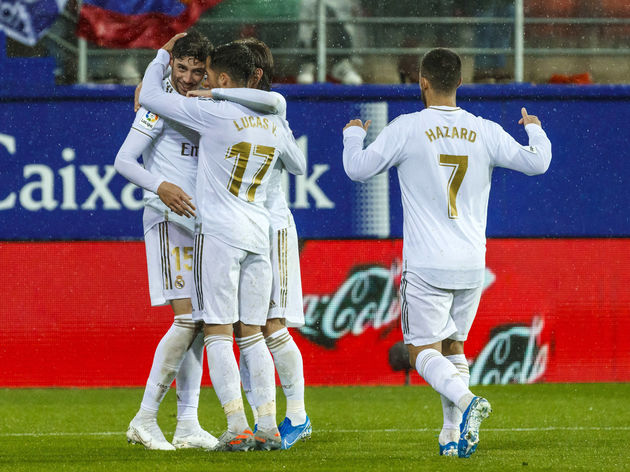 Real Sociedad have been a joy to watch this campaign, with