​Bayern will be looking to continue their hunt for Borussia Monchengladbach at the top of the Bundesliga table as they travel to Dusseldorf to take on Fortuna.

After a 5-1 defeat in Frankfurt spelt the end of the road for Niko Kovac in Bavaria, 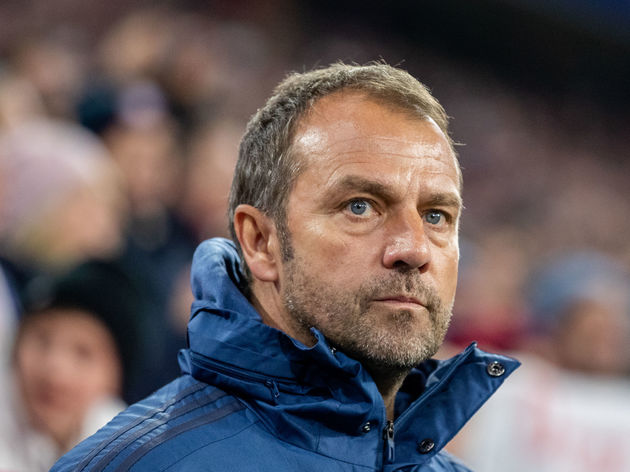 Check out 90min's preview of this Bundesliga clash. 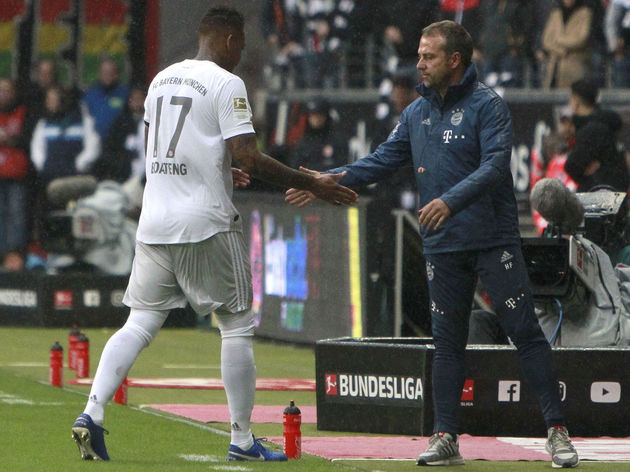 Fortuna have beaten Bayern 12 times in 52 competitive meetings with the Bavarian giants, including ten wins in 48 Bundesliga games against the defending champions. 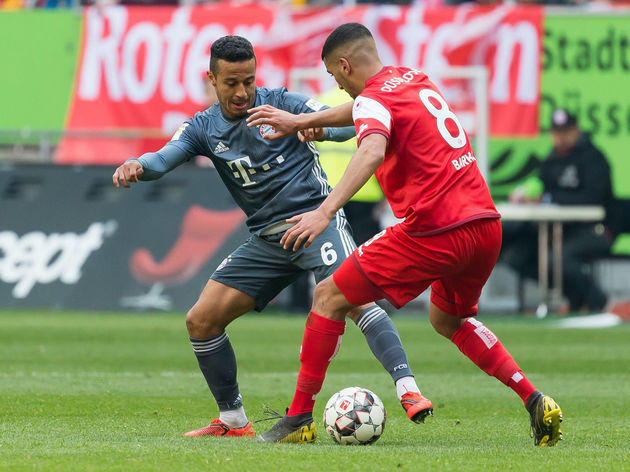 However, Die Roten have come out victorious in their last eight Bundesliga visits to the Merkur Spiel-Arena, including a 4-1 rout on Fortuna's home turf last season.

In fact, Fortuna haven't got the better of Bayern in a Bundesliga After losing their identity under Kovac, this Bayern side have impressed in their two outings with Flick at the helm.

The mauling of Dortmund Spurs So, with the makeshift defence of Pavard-Martinez-Alaba-Davies proving to be a stout one and the clinical nature of this Bayern side, this should be a comfortable win for the visitors as they look to close the gap on Monchengladbach at the top.