Mourinho was appointed by Spurs earlier this week within hours of the club dismissing Mauricio Pochettino, and the former Chelsea and Manchester United boss has already assembled his own backroom coaching staff in north London.

Having once described Mourinho as like a ‘brother’ to him after previously working together at Real Madrid and forging a close bond, Campos is reported by Sky Sports to be interested in the possibility of joining his former colleague to become Spurs’ new sporting director.

This comes after Campos said last month that it would be a ‘no brainer’ to work with Mourinho. At that point it was unknown where the two-time Champions League winner might pop up.

However, Sky acknowledge in the report that there may not be room for Campos at Tottenham.

The club already has a director of football operations in Rebecca Caplehorn and a chief scout in Steve Hitchen. There is also, of course, chairman Daniel Levy, who famously takes an active role in transfer negotiations. Between them, the work of a sporting director is covered. 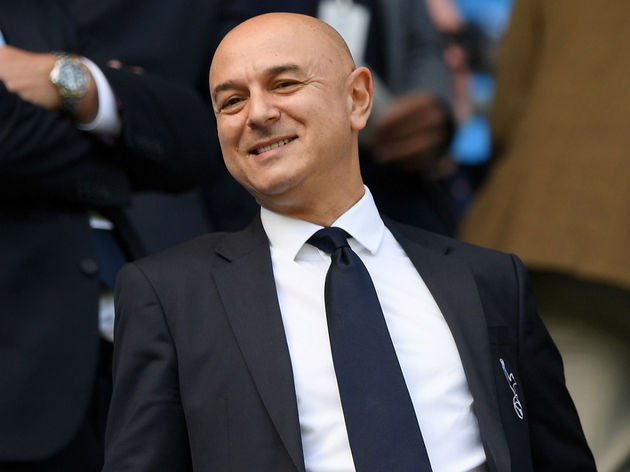 The other major obstacle that is likely to prevent Campos from joining Spurs, despite his apparent interest in doing so, is the work he is under contract to do at Lille.

Since Mourinho’s arrival at Tottenham, Lille president Gerard Lopez has also spoken publicly about Campos’ future at the French club and is adamant he will not be leaving.

“Luis and I, we are colleagues but above all friends, and we are working on a project together with a huge trajectory. And the project is far from finished. He will not leave the club. He stays with us,” Lopez told French broadcaster RMC Sport.

A frustrated Lille head coach Christophe Galtier sarcastically described it as ‘really classy’ when he spoke to RMC.