​Yes, it's almost that time of year again.

The days are shortening, there's a sense of wonder/panic in the air, Chris Kamara's got a single out...C̶h̶r̶i̶s̶t̶m̶a̶s̶ the January transfer window is upon us!

Actually, January's still a good six weeks away, but that's like an ad break in football terms and the rumours are coming in thick and fast.

Liverpool, European champions and sitting pretty eight points clear at the top of the Premier League, might be immune from the gossip, you'd think, but alas... no. 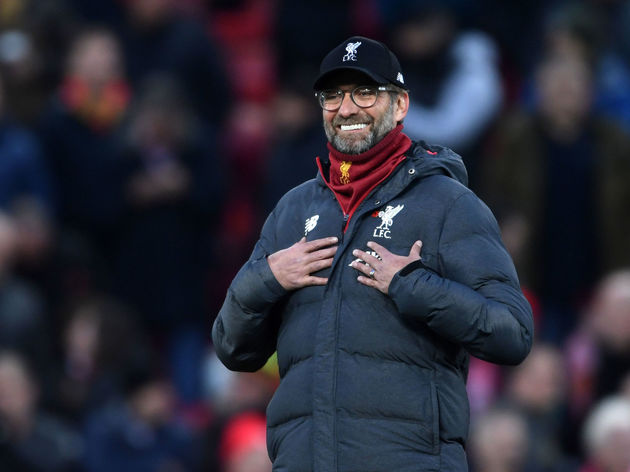 Hot on the heels of ​quickly dismissed talk that the Reds are interested in Bournemouth's Ryan Fraser comes a report doing the rounds on Friday which claims Jurgen Klopp has his beady eye on Athletic Club captain Iker Muniain.

There are few issues with this report. Firstly, it originates from once reputable Spanish glossy mag turned notorious rumourmongers ​Don Balon (Mr Ball) whose stories should never be consumed without a truck-load of salt.

Don B's story claims Klopp is a fan of the Basque star and would be willing to double his current salary to bring him to Anfield for next summer, while Barcelona are also keeping tabs.

TEAMtalk in their re-reporting suggest Muniain might be a replacement for the soon-to-depart Adam Lallana, who in turn is off to PSG to replace Edinson Cavani according to the Mirror...eh??! For the record, 26-year-old Muniain tends to play on the right of a front three, while Lallana has moved increasingly deep in his later ​Liverpool career, even deputising as a 'number six'. Cavani meanwhile is a striker.

Anywho, the real reason this is all super ridiculous is the fact that there is no way Muniain is ever leaving Bilbao.

As you are probably aware, Athletic Club are pretty unique in that they only use players with Basque heritage and don't tend to sell their stars unless their release clauses are met.

The difference with Muniain? He doesn't have a contractual release clause, because he has no intention of ever being sold. 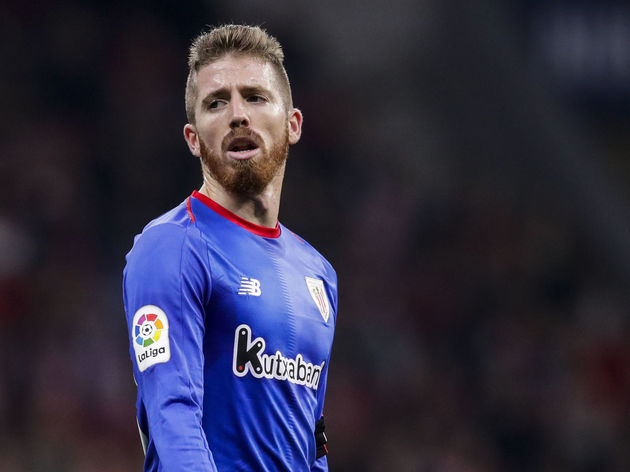 “I owe almost everything I have to Athletic Club,” the club captain said upon signing a new deal in 2018 (via ​Inside Athletic), which ties him to his boyhood club until 2024.

“I’m not contemplating a different future and I don’t want to be in the market. There’s no reason to even talk about any of those things like laws and judges. My word is worth more than any contract I could sign. I want to be here for the rest of my career helping the club achieve nice things."

Oh. That's probably that then.