​Manchester United midfielder Nemanja Matic could be a target for La Liga heavyweights Atletico Madrid this January, according to one report.

The 31-year-old Serbia international joined United under Jose Mourinho in 2017 for around £40m, but has fallen down the pecking order under his successor Ole Gunnar Solskjaer and is now seen as expendable at Old Trafford.

Matic, who has made just five appearances in all competitions so far this season, was linked with AC Milan over the summer but a transfer failed to materialise. ​ESPN claim that the Rossoneri have now been joined by Atletico Madrid in their interest in the defensive midfielder in January. 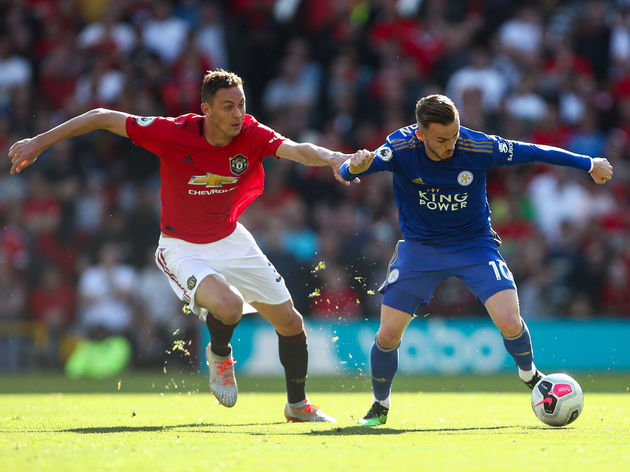 A two-time Premier League winner, Matic's current ​United contract expires at the end of the season, while his eligibility to be registered for the Champions League make him an attractive prospect for Diego Simeone's Atleti, according to ESPN's report.

​Atleti spent heavily during a summer of upheaval, bringing in midfielders Marcos Llorente and Hector Herrera. However, both players have seen limited game time in 2019/20.

How much United would want for Matic is unclear. While his contract is due to expire in the summer of 2020, the Red Devils do have the option to trigger a one-year extension if they wish, a factor which could increase the player's transfer value.

Along with Atletico Madrid and AC Milan, there has been talk of Matic possibly returning to London to reunite with Jose Mourinho at ​Tottenham Hot​s​pur.

90min has previously reported Matic's openness to leaving Old Trafford, with West Ham another possible option should he prefer a London move.