Watford come into their game against Burnley on Saturday lingering in the Premier League's bottom three after an unexpectedly poor start to the season.

The weekend's clash will already be viewed as a must win game for the Hornets as they look to prevent themselves from being left adrift in the relegation zone.

Burnley, meanwhile, have had a strong start to the season and enter the game in tenth place with 15 points from 12 games so far. Impressive performances against West Ham and Everton have given Clarets fans reason to believe they can avoid a relegation battle this season and they’ll be looking to cement their place in the top half with another win this weekend.

Watford centre back Christian Kabasele is suspended for this match while Ricardo Pereyra is likely to miss out after withdrawing from the Argentina squad during the international break.

Troy Deeney returned to the bench for the Hornets against Norwich last time out and could well get some minutes this time around. The striker has been unavailable since August after undergoing an operation on his knee. 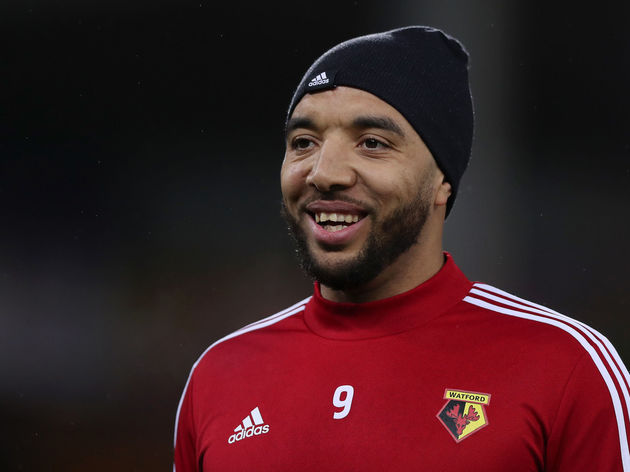 Chris Wood found himself unable to train for New Zealand during the international break but could still be fit enough to start for Sean Dyche.

Danny Drinkwater is still unlikely to find himself in the squad but has been training with the reserves, and even played a full 90 minutes in midweek. Matej Vydra and Johann Berg Gudmundsson remain out.

The last five meetings between the two sides have seen both claim two victories each. Watford took four points off Burnley last season, beating the Clarets 3-1 away from home before a bore draw at Vicarage road. Watford have started to pick themselves up after a woeful start to the season. Despite finding themselves in 18th, they've still managed one win and two draws in their last five games.

They secured a well fought point away at ​Tottenham and beat Norwich 2-0 at Carrow Road in their last Premier League outing. Burnley have two wins and three defeats in their last five games but made up for a disappointing 3-0 defeat away at Sheffield United with an impressive 3-0 win at home to struggling West Ham.

Strong showings in defeats to ​Leicester and ​Chelsea have given Burnley a reason to believe they can leave Watford with all three points.

​Watford are beginning to show more resilience which will make this a tougher game for Burnley than they might have hoped.

Regardless though, ​Burnley have been too good going forward and should walk away with three points in the bag this weekend in a hard fought game.