​Jose Mourinho's first signing as Tottenham Hotspur manager could be Zlatan Ibrahimovic, according to one not-so-surprising report.

The 38-year-old former Sweden international will be available for a free transfer in January, following the end of his contract with MLS side LA Galaxy.

Mourinho and Ibrahimovic have previously worked together at both Inter and ​Manchester United. 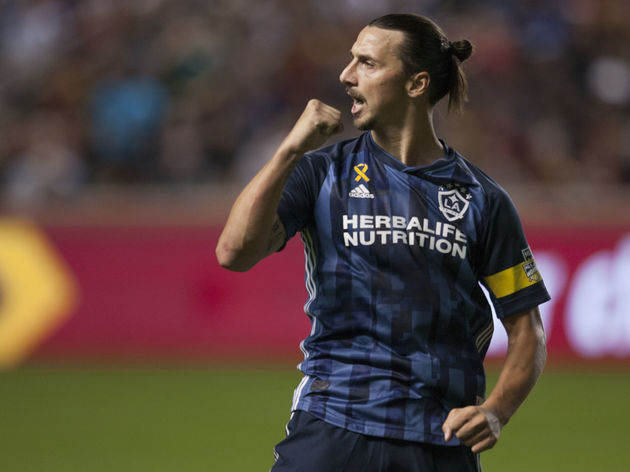 The Serie A side had been seen as frontrunners to re-sign the striker, who has also been linked with various clubs around the globe as his agent, the infamous Mino Raiola, looks for a new deal for his client.

​AC Milan supposedly held a preliminary meeting with Raiola earlier this week to explore the possibility of the striker returning to Italy. However, t

i hate this club https://t.co/nkmMVls0pf

The former PSG and Barcelona frontman scored 28 goals for Manchester United in his first season (2016/17), but had his second year cut short by serious injury. In two years in MLS, Ibrahimovic has scored 52 goals, twice winning LA Galaxy's Player of the Year and Golden Boot awards, as well as making the league's Best XI in both seasons.

One sticking point in any prospective Spurs move for the veteran forward may well be his excessive wages, with it thought that he could demand over £200,000 a week. A figure in that ballpark would put Ibrahimovic him right alongside the club's top earner on the playing staff - Kane.