How Crystal Palace’s Players Fared During the International Break

Crystal Palace saw multiple players leave south London to meet up with their respective national teams in the past couple of weeks.

Seven players received the call, including a late competitive debut - not a bad return considering Manchester United only had five call-ups.

Here is 90min’s review of how the Eagles’ international players got on during the break. It was a frustrating time for Wilfred Zaha to say the least... 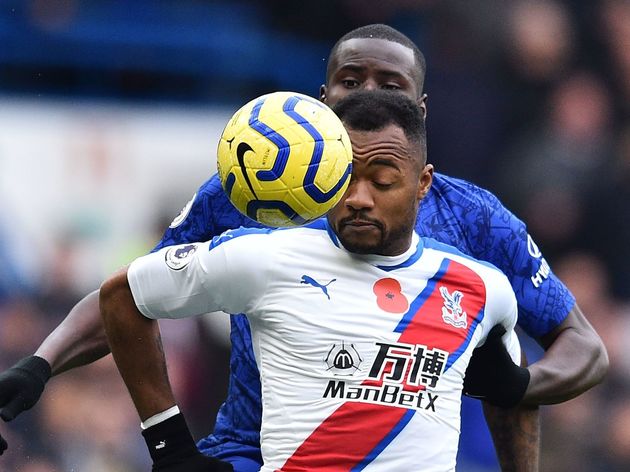 Jordan Ayew has had an impressive start to the season and played the full match in both of Ghana’s African Cup of Nations Qualifiers.

The Black Cats secured a 2-0 victory at home to South Africa before Ayew scored the only goal from the penalty spot in a hard fought 1-0 victory against Sao Tomé and Principé. Despite woeful club form in the last two season, Christian Benteke still received a call up to the Belgium squad. He was an unused sub in a 4-1 victory away at Russia.

Then the striker was able to put his indifferent form behind him to bag a brace as Belgium came from behind to comfortably dispatch Cyprus 6-1. Now he’ll be looking to gain some confidence and composure for his club. 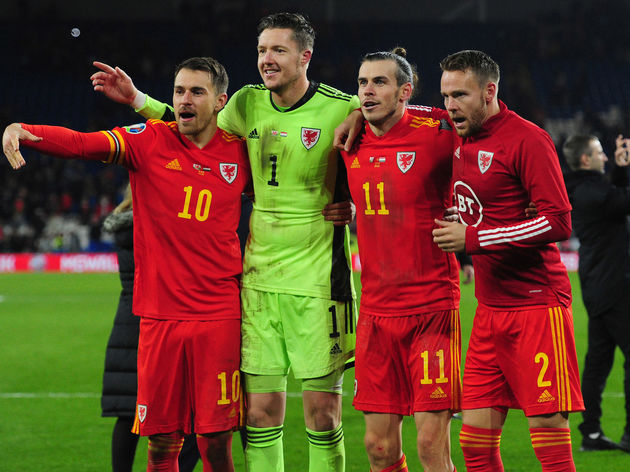 Wayne Hennessey is edging closer to a century of caps for Wales as they secured their place at Euro 2020 with victories against Azerbaijan and Hungary.

Hennessey kept a clean sheet in a relatively comfortable 2-0 victory away against Azerbaijan. He then displayed some heroics with an impressive double-save as Wales also beat Hungary 2-0 to secure second place in their group. After a long absence from the Serbia team as a result of a difference in opinion with senior officials, Luka Milivojevic has been recalled in recent months.

The Crystal Palace captain played all 90 minutes as his side secured a nervous 3-2 victory over minnows Luxembourg in their European Championship qualifiers.

Milivojevic was also a late substitution, playing just under 15 minutes in a 2-2 draw with Ukraine. Arguably one of Crystal Palace's better performers this season, Cheikou Kouyaté featured in both of Senegal’s African Cup of Nation qualifiers during the break. Despite having eight caps previously for the Dutch, Van Aanholt only made his competitive debut this international break after playing all 90 minutes in a 5-0 destruction at home against Estonia in their final qualifier. Crystal Palace talisman Wilfried Zaha has had a difficult start to the season but was still called up to the Ivory Coast squad for their African Cup of Nations qualifiers.

Despite making the difficult flight out, Zaha remained unused by the Elephant’s coach as they narrowly defeated Niger 1-0 before suffering a shock 2-1 defeat to Ethiopia.