​Crystal Palace defender James Tomkins has said that his side won't fear the challenge of Liverpool when they head to Selhurst Park on Saturday.

The Reds go into the tie as firm favourites after an impressive start to the season has seen them go eight points clear at the top of the Premier League table. 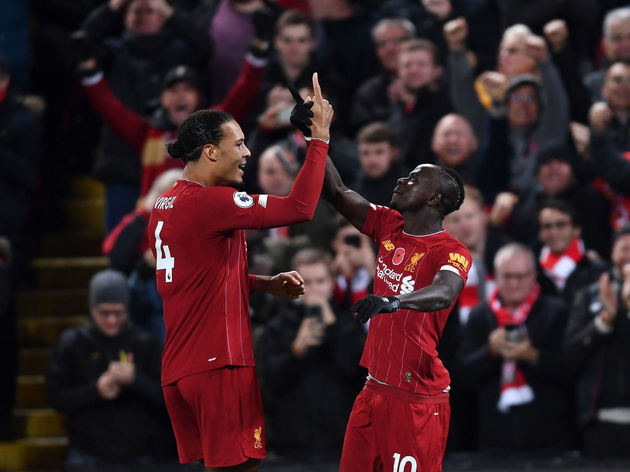 They are unbeaten after 12 games and have won all but one of their matches, as title rivals Manchester City have slipped up against Spurs, Norwich and Wolves.

But ​Palace have been a banana skin to many a top side in the past, and their centre back Tomkins believes that they could easily cause another upset on Saturday.

"We are going into a tough game against Liverpool with the way they are playing and how good they are, so it is going to be tough." he told ​football.London. “But we know on our day we can beat most teams and we will be full of confidence. People will say we are on a bad run, but if you look at the fixtures we have had, we haven’t been absolutely walked over in any of them games, against some good teams. You need a bit of luck, and hopefully we will get that.”

The Eagles have pedigree when it comes to giant killings, and have already taken points off ​Manchester United and ​Arsenal this season.

They were the last team to beat ​Liverpool at Anfield all the way back in 2017, when a brace from ​Christian Benteke was enough to secure a 2-1 victory.

However, they'll have their work cut out if they want to beat Liverpool who have been imperious this season, losing just once in all competitions.

Despite being tipped by many to go down this season, Roy Hodgson's side have done well and currently sit in 12th position after managing to keep a hold of star winger ​Wilfried Zaha amid interest from ​Everton and Arsenal.