Mourinho joins his third different Premier League side as he takes over from Mauricio Pochettino at Spurs, a fourth separate spell overall, and will be determined to restore his reputation after consecutive sackings at Chelsea and Manchester United.

As far as the history of the division is concerned, there have been few better than Mourinho.

Of all Premier League managers who have taken charge of at least 50 games in the division since its inception in 1992, only Pep Guardiola, Sir Alex Ferguson, Antonio Conte and Jurgen Klopp have better points per game records.

It puts the Portuguese ahead of title winners like Carlo Ancelotti, Roberto Mancini, Arsene Wenger and Manuel Pellegrini. Pochettino, meanwhile, has taken an average of 1.79 points per game in the Premier League across his spells at Southampton and Spurs.

Mourinho remains the fastest manager in Premier League history to record 50 wins in the competition, doing so in just 63 games back in first spell at Chelsea. By comparison, Guardiola needed 69 games to hit the half century, while Ferguson needed 82. Klopp doesn’t crack the top 10. 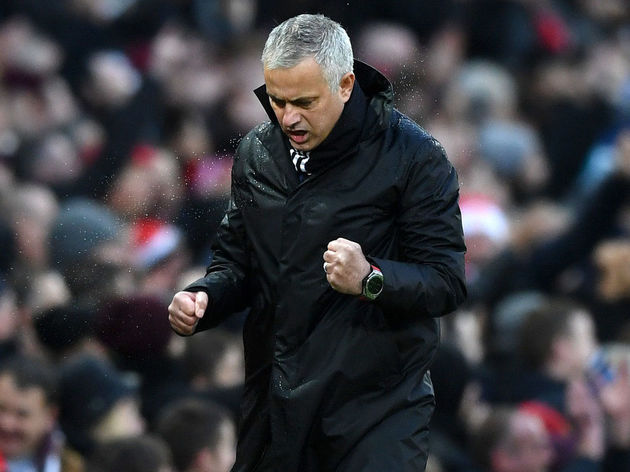 The Portuguese is only 10 shy of getting to the 200 mark, something that only Ferguson, Wenger, Harry Redknapp and David Moyes have ever achieved in 27 years of the division.

Recent jobs have negatively coloured modern opinions of Mourinho, but there was once a time when he was almost infallible. That is because from the start of his career at Benfica in 2000 until his departure from Real Madrid in 2013, his win percentage was 70.8% in league games.

Since leaving Spain, that win percentage in league fixtures has fallen to 56.8%. Spurs will be hoping that north London can be the stage where he is able to get back to his former best.

Trophies are what Mourinho does best. Despite his lower win rate in recent years, he has still won four major trophies with Chelsea and Manchester United in 2013.

Spurs famously haven’t won a trophy since Juande Ramos delivered a League Cup triumph in 2008, with silverware the one thing that has been missing from the club’s steady rise. 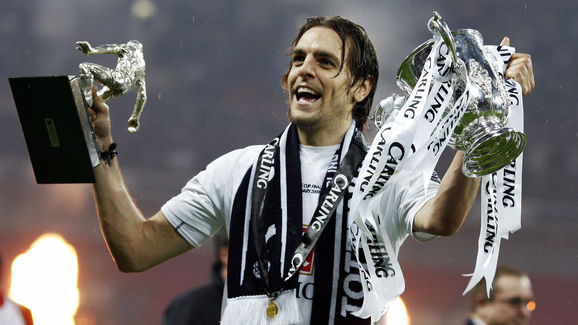 The question is: has Mourinho had his day, or will he prove to be a home-run swing for Spurs?