Jurgen Klopp’s side, who currently sit eight points above second place Leicester City, are expected to create even more pressure for Pep Guardiola’s men who take on Chelsea the same day, having beaten them 3-1 at Anfield two weeks ago.

Meanwhile, Crystal Palace are not in their best spell of form, having won just once in their previous five league games in a trip to West Ham last month.

However, with Mohamad Salah unlikely to start against the Eagles with an ongoing injury concern, could this give Crystal Palace the edge at the weekend? 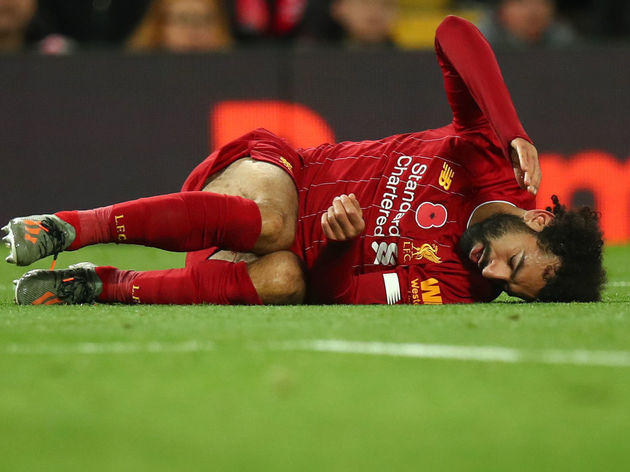 Both ​Mohamad Salah and Andy Roberston are doubts for the Reds’ clash with Crystal Palace at the weekend. The Egyptian has been suffering with an ankle injury since Liverpool’s 2-1 win over Leicester back in October, however the 27-year-old received a further setback during their most recent fixture against Man City. This means that Divock Origi could be given the nod for Saturday afternoon.

Robertson, on the other hand, is also suffering with an ankle problem, causing him to miss out on the Euro 2020 qualifiers over the international break. However, the left-back is more likely to start than teammate Salah.

Roy Hodgson may also have a few concerns come Saturday. The Eagles’ main man ​Wilfred Zaha has been suffering with a foot injury, yet the Crystal Palace manager hopes he’ll be fit in time for their game against the league leaders.

Joel Ward is also a possible doubt for ​Crystal Palace after suffering with a groin problem in their last match against Chelsea, but the defender could also start. The last time they met, it resulted in a sending off for James Milner as the two teams netted a total of seven goals at Anfield. ​Liverpool managed to come back from a goal down, beating Crystal Palace 4-3 in January earlier this year.

However, one match that Reds fans will be hoping to forget is their trip to Selhurst Park back in 2014 as Liverpool managed to give away a three-goal lead, resulting in a 3-3 draw against Crystal Palace - ending their hopes of winning the title once more. 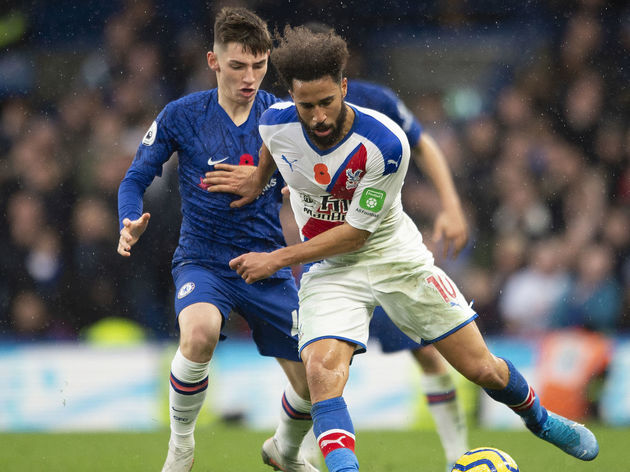 Crystal Palace have only managed to conjure up four points in their past five league games. However, their most recent losses include Chelsea, Leicester City and Manchester City. Yet, Roy Hodgson managed to pick up a point against Arsenal as they drew 2-2 with the Gunners last month. 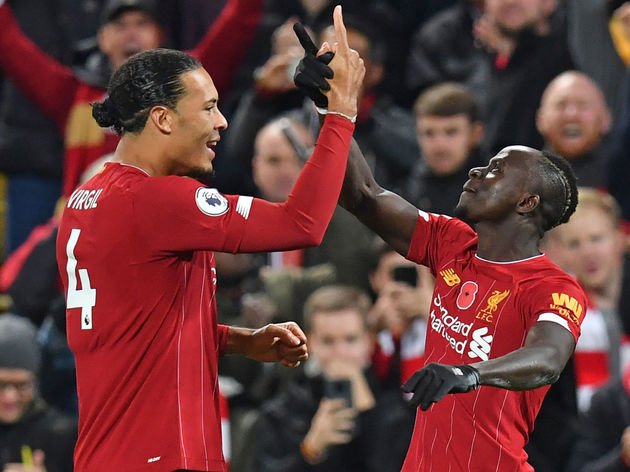 Klopp's men are likely to extend their unbeaten record to 30 games and Jurgen Klopp will do everything he can to gain some valuable points and stay in a comfortable position at the top of the table.