​Turkish heavyweights Besiktas are believed to be interested in snapping up West Ham striker Albian Ajeti in the January transfer window.

The Swiss international came to the London Stadium from Basel in £8m deadline day deal over the summer, but he is yet to start a Premier League game for Manuel Pellegrini's side and still hasn't scored for the Hammers. According to reports from Turkish newspapers ​Aksam and ​Star, Besiktas are interested in ending the 22-year-old's short stay in London.

The Black Eagles' coach Adullah Avici is though to be keen in bringing in the forward to add goals to his side.

Besiktas have made a below par start to the season, and currently sit eighth in the Turkish Super Lig, while they are bottom of their Europa League group that includes ​Wolves. 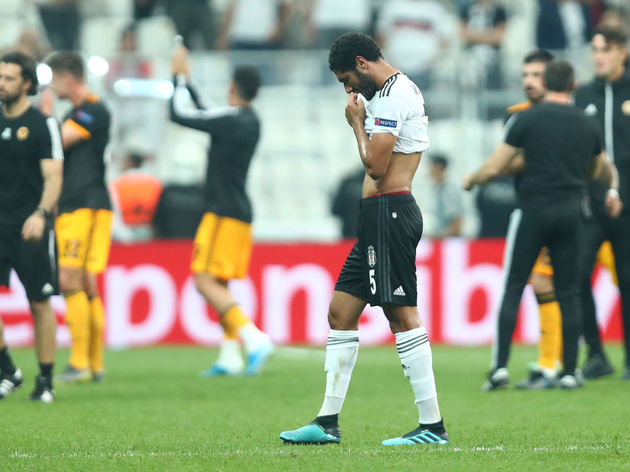 However, the deal could be scuppered by the lack of strength in depth that ​West Ham have in the attacking positions.

Ajeti registered an impressive 21 goals in 43 games for Basel last season, and has one goal in his eight caps for Switzerland.

However, he has found in difficult to get into a West Ham side that has been struggling for form in recent times.

The Hammers have not won a game since goalkeeper Lukasz Fabianski was ruled out with a hip injury at the end of September, despite not facing top six opposition once during that period, leaving them in 16th place in the Premier League. 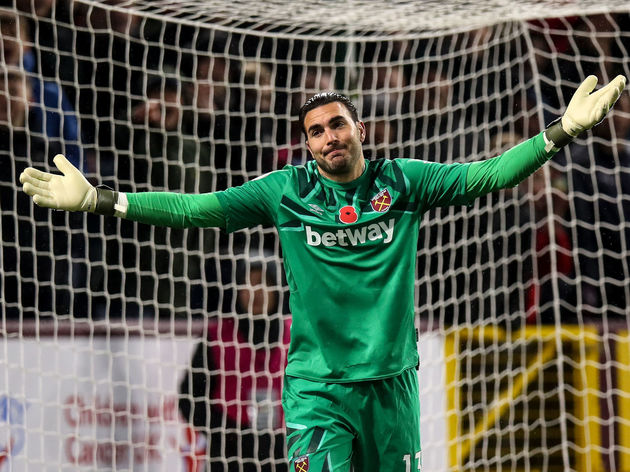 Fabianski's understudy Roberto has looked less than convincing at the back, with the east Londoners conceding 13 goals in their last six games.

They'll look to get their season back on track when they host Tottenham Hotspur at the weekend in Jose Mourinho's first match as Spurs' boss.