How Manchester United's Players Fared During the November International Break

​Manchester United only had a handful of players go away on international duty during the last couple of week, with the likes of Luke Shaw, Nemanja Matic, Marcos Rojo and Scott McTominay all absent due to injury.

However, there were still a number of players who played for their country, each with 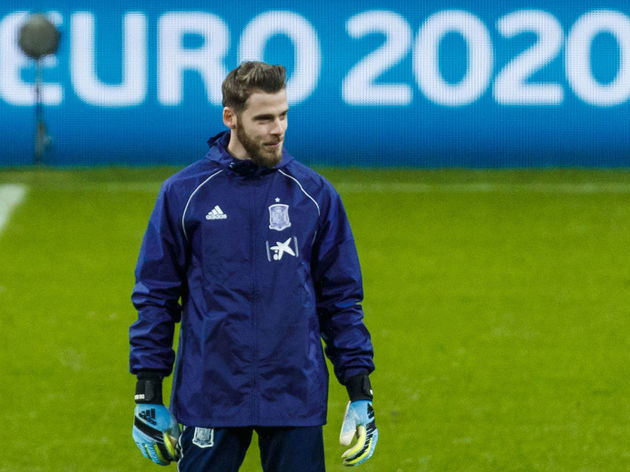 Despite being ​United's number one, ​De Gea's place as Spain first choice keeper is under threat, as he failed to play any of the games during the international break. Sweden required a win at Romania to secure their qualification for next year's tournament, and with Lindelof at the back, they did just that as they came out 2-0 victors.

He did pick up a yellow card though, It was a crucial pair of fixtures for Wales, who needed to win both games to qualify for Euro 2020. Incredibly, they did just that, with Daniel James starting both games against Azerbaijan and Hungary. The pacy winger also picked up a booking against the Hungarians.

United's academy star Dylan Levitt was also called up. However, he failed to get any minutes from the bench in either game. Despite England looking shaky at the back in both games, ​Maguire came away with a pair of clean sheets as the Three Lions qualified for the European Championships with 7-0 and 4-0 victories against Montenegro and Kosovo.

​Rashford also starred for his country, bagging a goal in both games, including one from the bench in what was a brilliant international break for the rejuvenated forward.