How Arsenal's Players Fared During the November International Break

​While their north London rivals Tottenham have been stealing all the headlines in the past 24 hours, Arsenal had All of Joe Willock, Reiss Nelson, Emile Smith Rowe and Gabriel Mar​tinelli were in youth international action over the break.

Nelson scored after coming on as a substitute for his club teammate Willock in the Young Lions' 3-0 victory over Albania, while both came off the bench in the 2-1 defeat to the Netherlands.

Smith Rowe also found the net for the Under-20s during their 4-0 hammering of Portugal, and featured in Paul Simpson's side's 3-0 victory over Iceland as a substitute.

Martinelli continued his meteoric rise by turning out for the Brazil Under-23s at the age of just 18, starting the 1-0 defeat to Argentina as the youngest player on the pitch.

Unusually, the Premier League Golden Boot holder failed to score for his country, but did get an assist in the 2-1 victory over Angola.

The Gunners' ​former captain had a pretty successful international break, scoring once as Switzerland secured their place at Euro 2020 with victories over Georgia and Gibraltar.

The Swiss skipper still managed to find time to throw some shade at ​Arsenal's divided fanbase during his Instagram post after the Georgia game, stating: " Nicolas Pepe started both games for the Ivory Coast as his country got their AFCON qualification campaign off to an unconvincing start with a narrow victory over Niger and a loss to Ethiopia.

The Gunners' record signing was left out of Unai Emery's last two Premier League starting XIs, and will face a battle to get back in if his international form is anything to go by. 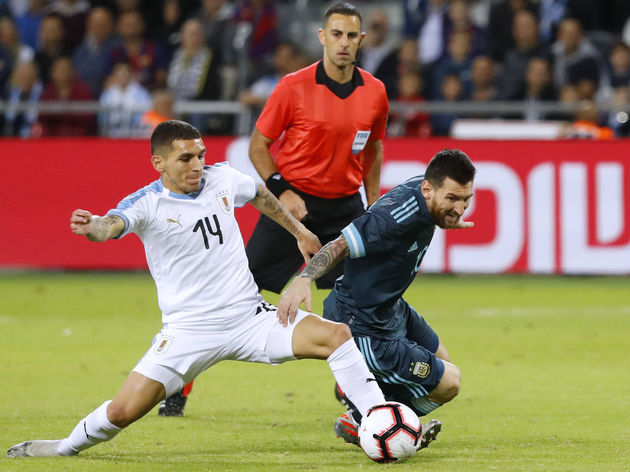 Despite rumours linking him with a move away from the Emirates over the international break, Lucas Torreira featured in both Uruguay's friendlies.

The 24 year-old, who is ​wanted by AC Milan, was a sub in the victory over Hungary, and started the draw with Argentina. 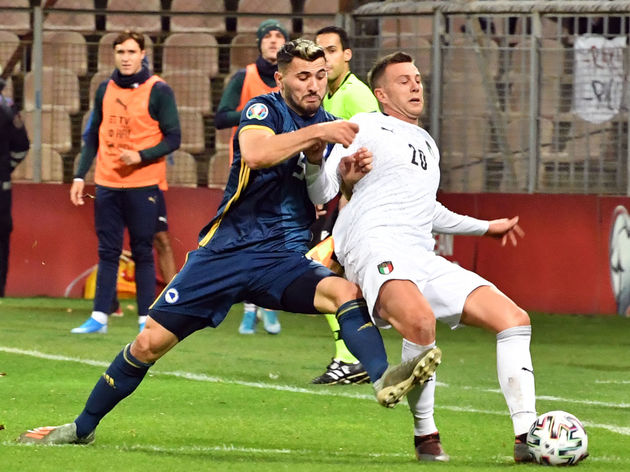 Kolasinac started his country's 3-0 loss to Italy over the international break, but was not included in the side that won 3-0 over Liechtenstein.

After failing to qualify automatically the Bosnian will now face a tricky playoff against Northern Ireland in March for the chance to play in Euro 2020​. One of Arsenal's brightest players so far this season, Leno went unused as Germany recorded big wins over Belarus and Northern Ireland.

Manuel Neuer and Marc-Andre ter Stegen are Joachim Low's firm favourites in goal, so Leno will just have to keep performing well at the Emirates and hope a chance comes eventually.