Neither player represented their respective country during the international break due to niggling fitness concerns and the Reds may yet miss out on having them available at Selhurst Park. 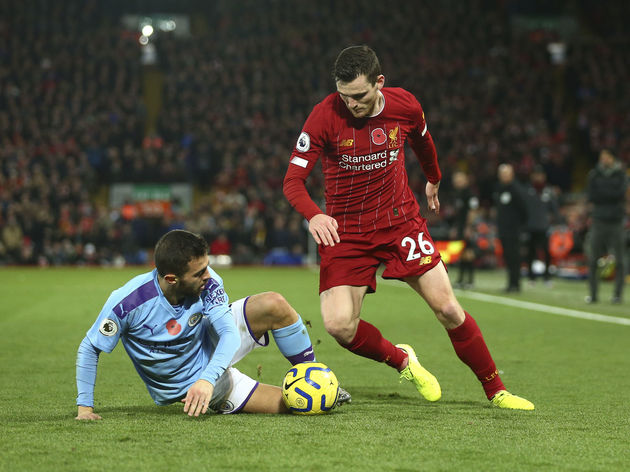 Salah has been struggling with an ankle injury for a number of weeks, first encountering the issue against Leicester last month. He has now been left out of the Egypt squad for two international breaks in a row and continues to be monitored by Liverpool medics.

Robertson recently admitted that he his own ankle problem has left him unable to train so far this month, leaving the left-back to play through the pain barrier in games. He suffered another knock to the afflicted area during the win over Manchester City 10 days ago.

The Liverpool Echo now reports that both players are ‘struggling’ for fitness and are considered ‘major doubts’ for Saturday’s game in London.

Divock Origi would be expected to replace Salah in the starting line-up if the Egyptian is unavailable, but Robertson’s absence could be harder to mask. 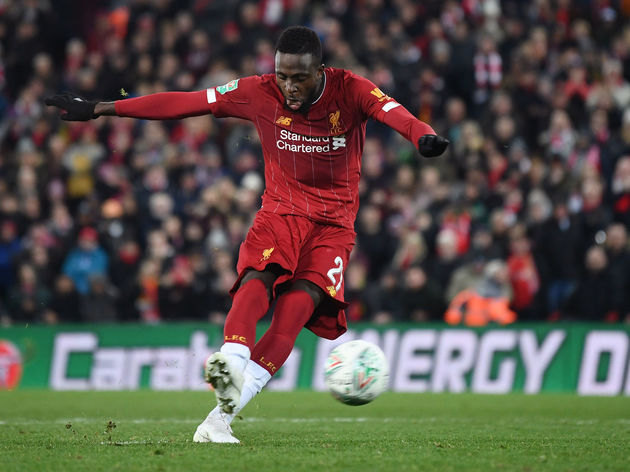 Full-backs have become increasingly central to the way Liverpool play and, alongside Trent Alexander-Arnold, the Scot has arguably been the club’s most important player of 2019/20.

There is no other recognised senior left-back in the first-team squad following the summer departure of Alberto Moreno. The ever-versatile James Milner is the likely stand-in. But while the veteran will always perform admirably, he cannot possibly ​replicate what Robertson brings.

From the youth ranks, the Reds also have the highly rated duo of Yasser Larouci (18) and Adam Lewis (20), though neither has yet played a minute of senior football.

On the plus side for Liverpool, Xherdan Shaqiri has returned to full training this week. The Swiss international hasn’t been since September as a result of a calf injury and will provide greater attacking depth as he begins to regain full match fitness.