Pochettino was sacked on Tuesday evening following a poor run of results that began in early 2019, although that run did coincide with Spurs' remarkable journey to the Champions League final.

Mourinho was immediately tipped as the front-runner for the vacant post following Pochettino's sacking, and ​Tottenham have now confirmed the appointment.

The former United and Blues boss said in a club statement: "

Mourinho made his name with Porto, winning the Champions League with the Portuguese side before moving to Chelsea in 2004.

He was an instant hit at Stamford Bridge, winning two Premier League titles on the trot among other cup successes before leaving the club in September 2007 by mutual consent. He then joined Serie A giants Inter, winning the league twice, as well as his second Champions League.

Mourinho's success saw ​Real Madrid come calling in 2010, and he would win a La Liga title, a Copa del Rey and a Supercopa de Espana before leaving for a second spell at ​Chelsea in 2013. 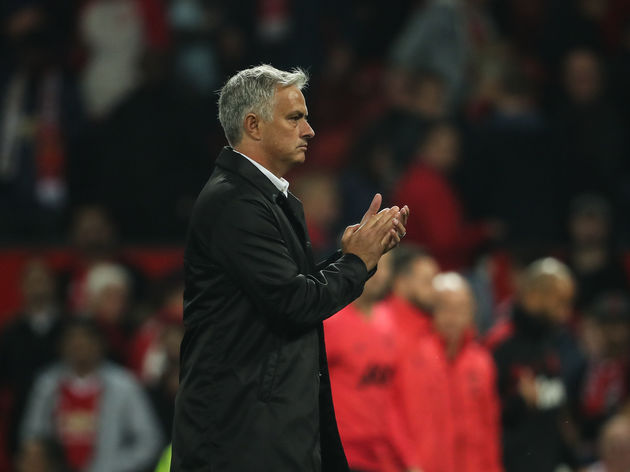 More Premier League and League Cup success followed before a traumatic third season with the Blues. He again left by mutual consent in December 2015, joining ​Manchester United the following summer.

A first season filled with Community Shield, Carabao Cup and Europa League success followed before finishing second in the ​Premier League during the 2017/18 term, but a disappointing start to the next season saw him sacked by December.

His first game in charge of Spurs will be at the London Stadium, against city rivals West Ham on Saturday.