​Liverpool assistant manager Pep Lijnders has reiterated the desire of the side to lift the Club World Cup trophy, despite the fixture congestion that goes alongside it.

The Reds overcame Tottenham 2-0 in the Champions League final, booking their place at the Club World Cup in Qatar. Their semi-final clash is due to take pace on 18 December, but Jurgen Klopp's men also face a trip to take on Aston Villa in the Carabao Cup the day prior. 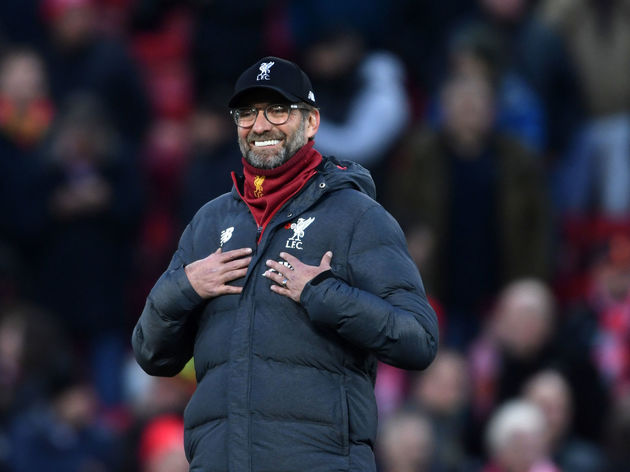 "But, for me, the most important thing is the chance to show, in a different part of the world, our identity and our philosophy and a real spirit of initiative. 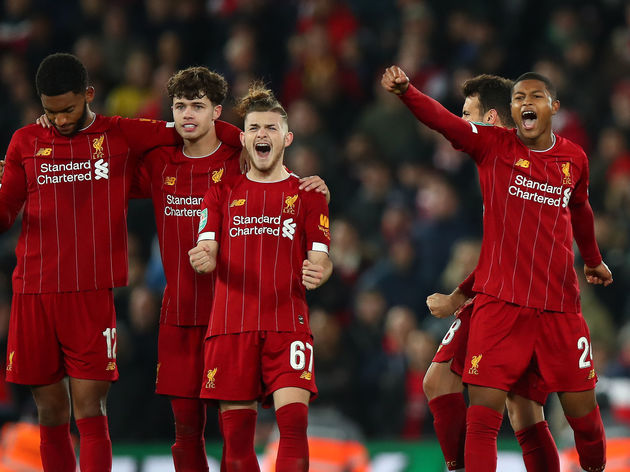 "We will show we care and we will show what we want to achieve. We will fight for a result and make it an intense game from our side."