​Under-pressure Tottenham boss Mauricio Pochettino has admitted that he is keen on returning to La Liga as a manager one day.

Spurs have started the season appallingly, sitting 14th in the Premier League table and suffering humiliating defeats to Colchester and Bayern Munich in the Carabao Cup and Champions League respectively. ​Rumblings over Pochettino's future at the club continue to linger, and he has now said that a move back to Spain - particularly with former side Espanyol - interests him.

When asked if he would consider managing in La Liga again and whether the Espanyol job is one he'd like to take up again, he said, as quoted by Diario La Grada: 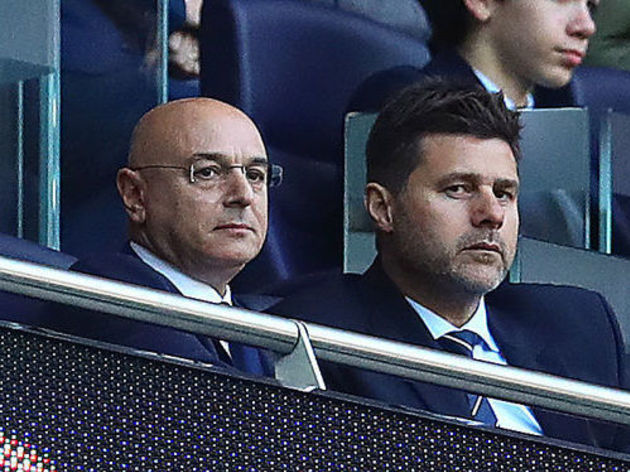 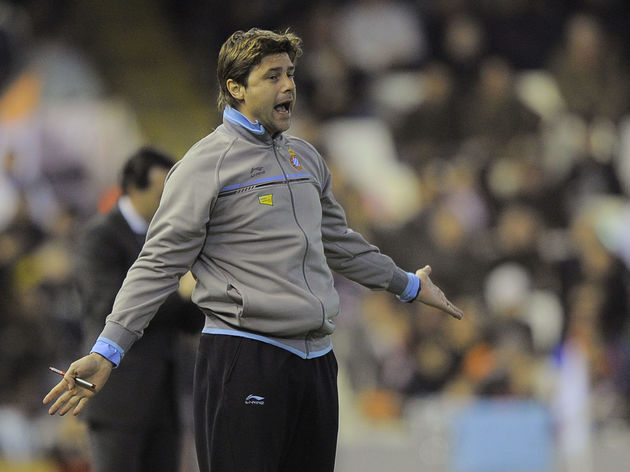