​Bournemouth striker Joshua King has revealed that he thinks he will be forced to miss two weeks of action after picking up a hamstring injury while on international duty with Norway.

During Monday's 2-1 win over Malta, King opened the scoring early on but was withdrawn in the dying embers of the game, looking to be in some discomfort as he left the field. Speaking to ​TV2 after the game, ​King admitted that his hamstring felt 'a little sore', and he will undergo further tests upon his return to ​Bournemouth.

The match way Norway's final Euro 2020 qualifier, but it actually meant very little. Spain and Sweden had already qualified from Group F, meaning Norway had nothing to play for other than pride.

"[The game] was not very fast paced and it was not very tiring to play," King added. "But sometimes you might want to think about when you've played every single game on the club and national team." 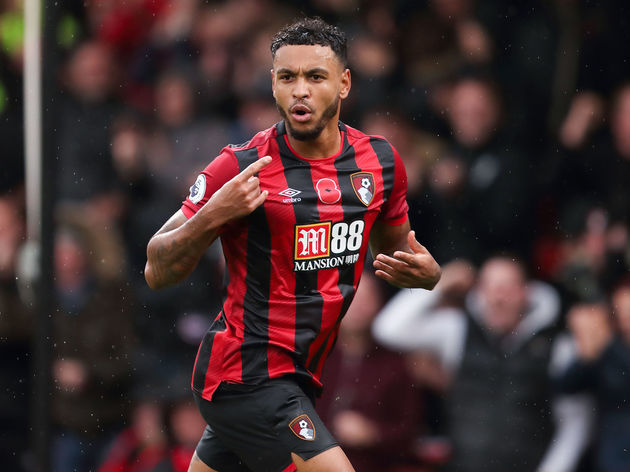 Should King's prediction prove to be correct, he will miss games against ​Wolverhampton Wanderers, ​Tottenham Hotspur and ​Crystal Palace, while he will be facing a race against time to recover to face ​Liverpool on 7th December.

The news will come as a huge blow to Bournemouth manager Eddie Howe. The Cherries are on a run of one win from their last six games, and they have fallen to ninth in the ​Premier League as a result.