England manager Gareth Southgate has revealed that he will stay in close individual contact with all of his players as preparations for Euro 2020 begin to ramp up.

Victories over Montenegro and Kosovo sealed the Three Lions' passage to next summer's tournament as top seeds, with England finishing top of Group A ahead of Czech Republic. Southgate's players will now head back to a hectic period of club football, with England's squad not due to fully meet up again until next March for some, as yet, unannounced friendlies.

The former Middlesbrough boss intends to keep in touch with his players on a regular basis between now and then, adopting an entirely different approach to that taken by previous  incumbent Roy Hodgson for England's failed Euro 2016 campaign.

Then, Hodgson opted to prepare for the tournament by organising a mass get-together for his squad, only for Iceland to upstage the Three Lions in the last 16. Southgate, though,

“So, I don’t think that’s realistic. We didn’t do it ahead of Russia. Their schedule with the clubs is so intense.

“I think preparation-wise, we got that pretty close to spot on in Russia, so we obviously have the draw, which then will enable us to finalise friendlies, and that sort of thing.”

“I think we’ve got to accept that,” he added. “We should go in feeling confident about ourselves and, equally, we know there are areas of the game we’ve got to get better at. 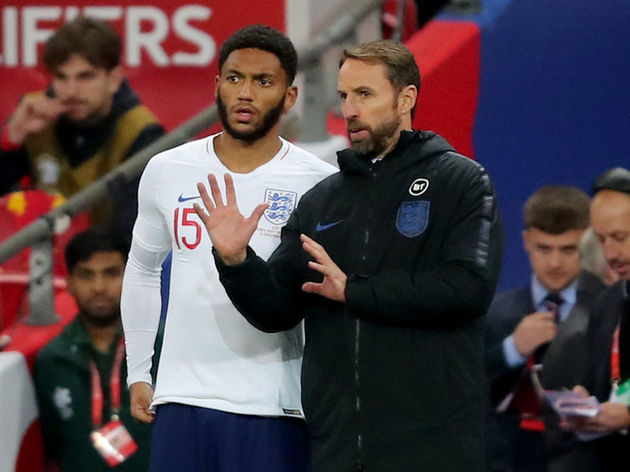