A decidedly modern part of football is the amount of time and energy spent pedalling bonkers scenarios, serving the hottest takes, pushing the edgiest envelope.

With Mauricio Pochettino and Daniel Levy ​reportedly holding talks over the former's future at the club in the long-term, it's easy for a meeting to stir sensationalist fans.

I'm going to give you some good advice, Mauricio Pochettino. 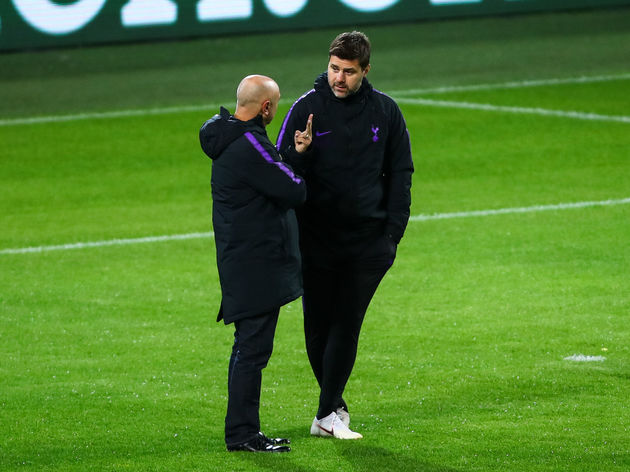 ​That's probably not what happened

​one that could have been prevented​Spurs It's true that a lot of top managers have problems turning these situations around - most top managers don't get into situations like this in the first place, but it's not unheard of. Jurgen Klopp burned out at Borussia Dortmund, Jose Mourinho faded at every club he was at this decade, Wenger at Arsenal again. Sometimes the mould erodes and decays too much that it simply just doesn't work anymore, but Pochettino to this point has built a managerial career based on changing perceptions.

No-one believed Tottenham could finish in the top four, no-one believed they could challenge for the title, no-one even fathomed them reaching a Champions League final. Pochettino's role at the club in the last six years has been one of a pioneer and a firefighter, simultaneously leading Spurs to unprecedented heights in the modern era and finding a way to save them from going up in flames - it's only now that they're getting a little burnt.

To take Spurs to the next level, he stressed the need to 'be brave' and take more risks - he did not envisage these risks including signing a grand total of zero players over 500 days. Winning trophies is a hard task on the budget he's been working on, and Tottenham challenging for the Premier League and Champions League has done more for changing the culture of the club than winning a domestic trophy would. Squeezing every last drop out of players at his disposal has forced rivals to use the last weapon at their disposal against Pochettino: 'But what has he won?' 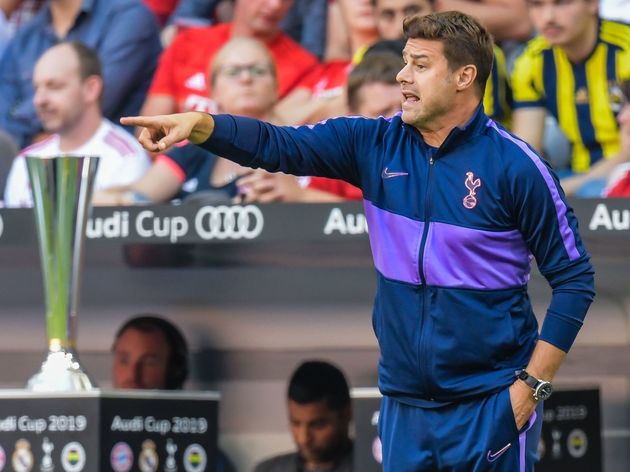 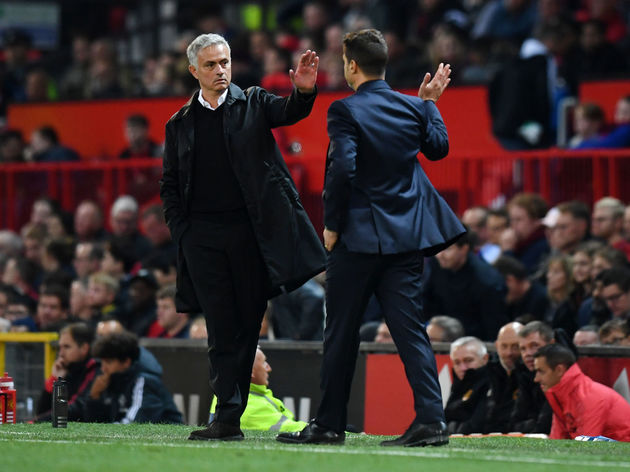 Let me ask you a question, Daniel. What did you come into football for?

To support the football club of my home town, the club I've supported ALL MY LIFE.

Well, I'm sure we all admire your loyalty...

What I DIDN'T come into it for was to be lectured by some cocky little twat from 90min.

​Stick to the script, Daniel. Back the man you want as your Fergie.