England manager Gareth Southgate has admitted that preparations are already underway for the 2022 World Cup in Qatar, even though a poor performance at next summer's European Championship could see someone else leading the side.

The Three Lions secured their passage to next summer's tournament festivities with comfortable wins over Montenegro and Kosovo, 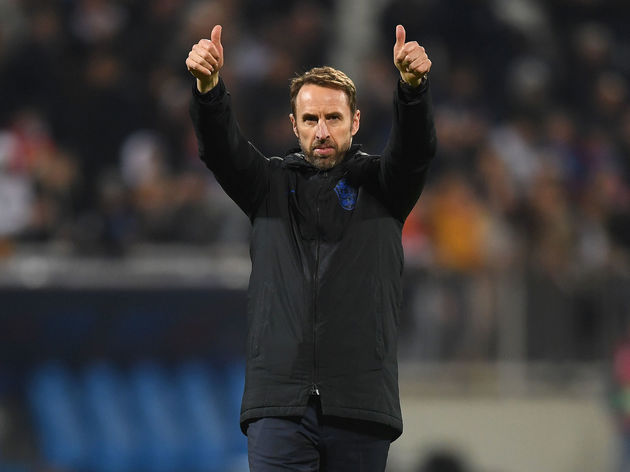 “When you have a week like you’ve had, you sense that people can fall out of love with you and if there isn’t a warmth for you to continue, then that can start to affect the team.

“So, I’m realistic about how quickly those tides can turn, but we’ve always planned short, mid and long term over the last eight years.

“And Germany were always there, and they’d already secured the best bloody hotel!

“And I think the best organisations get that short, mid and long-term planning right.”

Southgate continued by admitting that his team will need to get used to growing expectations, with England's current crop of youngsters earning widespread acclaim from the British media. He did, however, remain adamant that his players have things to work on, even though they should be confident in their own abilities. 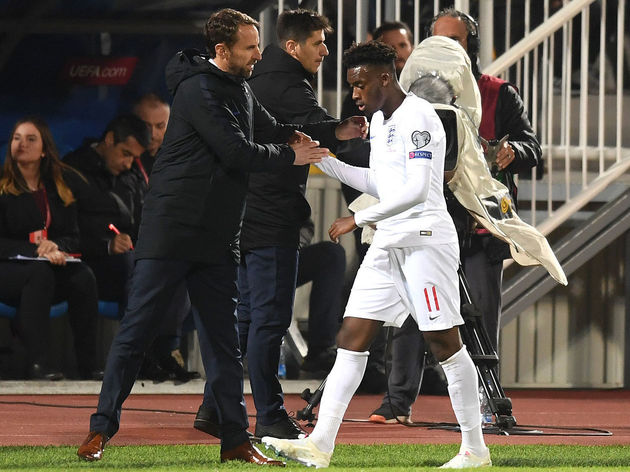 “I think we’ve got to accept that,” he added. “We should go in feeling confident about ourselves and, equally, we know there are areas of the game we’ve got to get better at.