​Paris Saint-Germain winger Neymar has rejected the club's offer of a new contract to try and force through a move to Barcelona, although that is far from a certainty.

Barcelona spent the entirety of the summer battling to convince PSG to allow Neymar to return to Camp Nou, while the winger himself is understood to be keen on the move as well, but PSG have refused to play ball. The Ligue 1 giants want to keep ​Neymar in Paris, both in the short term and the long term, and they began negotiating a new contract for the Brazilian last season. However, according to ​Sport, Neymar is not interested whatsoever.

He has no desire to extend his stay with PSG and would ideally like to return to ​Barcelona before his current contract expires in 2022.

Neymar's father, who is negotiating the contract on behalf of his son, is said to be making life incredibly difficult for PSG, in the hope of convincing them to sell. 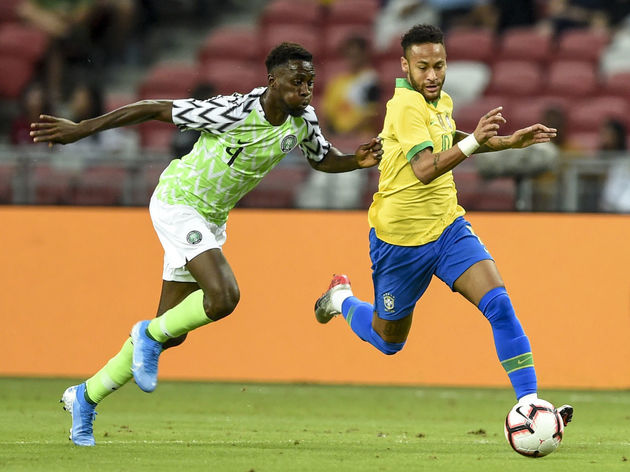 However, all their efforts may well be in vain anyway. According to ​Mundo Deportivo, Barcelona are no closer to being able to strike a deal than they were in the summer.

While both Barcelona and Neymar are keen on the move, PSG are determined not to do business with La Blaugrana.

They were left furious at the ​La Liga side's attempts to sign both Adrien Rabiot and Marco Verratti in recent years, and they have tried to close the door to any negotiations with Barcelona. Even if PSG were open to discussions, there is then the small matter of being able to afford the entire deal. The Ligue 1 side are looking for over €200m to sell Neymar, while Barcelona would then have to find a way to afford his mammoth salary.

As it stands, there is almost no chance of that happening. Neymar may want to leave, but there are far too many obstacles in the way right now.