​Arsenal and Manchester United have both expressed an interest in Atalanta midfielder Dejan Kulusevski, who has enjoyed an impressive start to the season on loan with Parma.

The versatile 19-year-old has scored two goals and contributed five assists this year, having initially struggled to break through into the Atalanta first team last season. 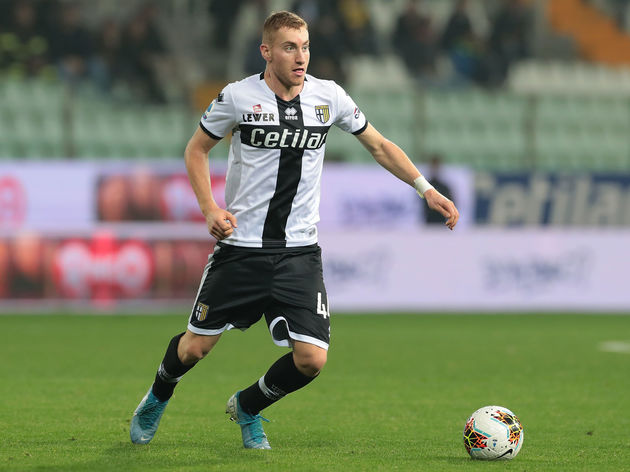 Kulusevski, who is valued at around €40m, has been one of ​Serie A's breakout stars this season, and ​The Sun claim that both ​Arsenal and ​United have taken a keen interest in his performances.

He has spent the majority of this season out on the right wing, but has operated centrally at times, which is the role he played as part of Atalanta's youth sides last season.

The teenager bagged 11 goals and 14 assists from midfield in reserve football last year, and it is understood that Arsenal were keeping a close eye on Kulusevski back then, even before he had proven himself at the top level. 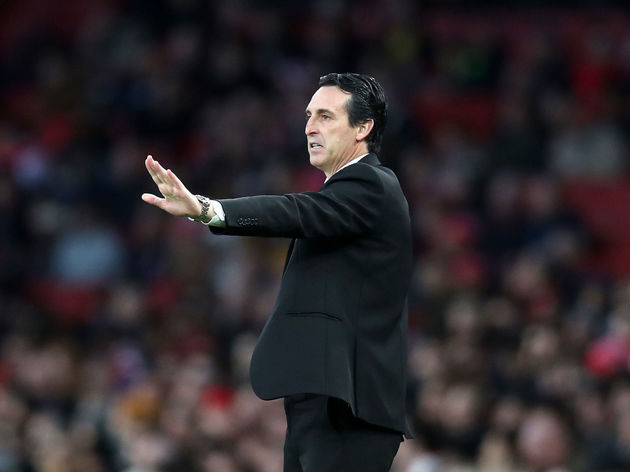 The Gunners are looking for a spark to come in and help put an end to their challenging run of form. Manager Unai Emery is under real pressure to turn things around, and The Sun suggest that a big-money transfer in January could be the only option for Arsenal.

However, United are also keen on a deal. ​Corriere della Serra claim that the Red Devils actually noticed Kulusevski while their scout was in Italy to monitor the progress of Chris Smalling, who is on loan with Roma, and they were pleasantly surprised with what they saw from the teenager.

Southampton and Wolverhampton Wanderers have also been linked, but it is Inter who are believed to be leading the race for Kulusevski as they are prepared to offer winger Matteo Politano in exchange. Both Arsenal and United have the funds to rival any bids for Kulusevski, so it could come down to where the midfielder sees his future. He is currently happy with Parma, but concrete offers from across Europe could prove too intriguing to reject.