West Ham are among a number of Premier League clubs rumoured 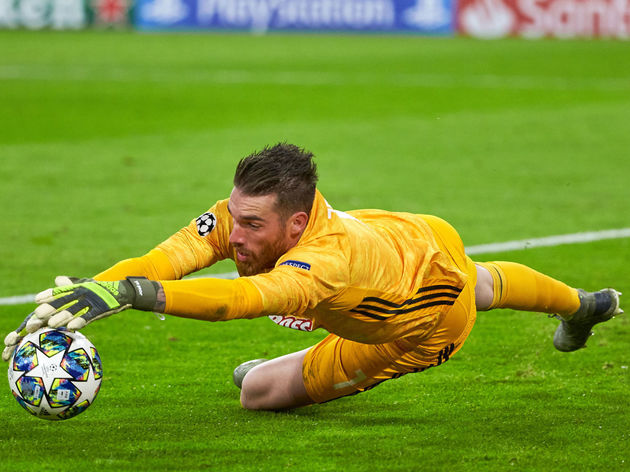 His impressive showings have failed to lift SportTime 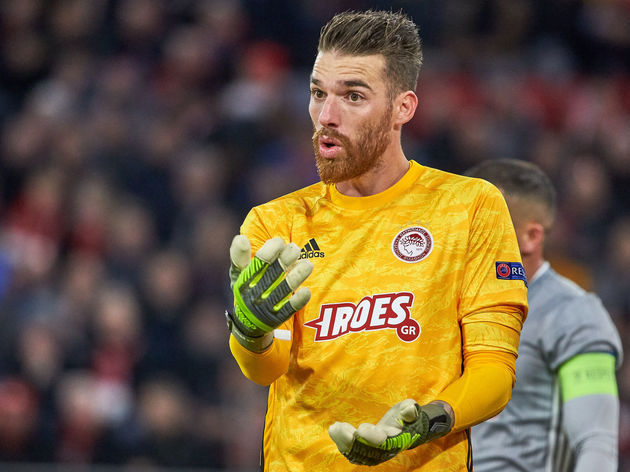 The 44-times winners of the Greek Super League are without a title in two years, but with Sa's help, currently sit two points clear of PAOK Salonika and nine points ahead of AEK Athens in third.

Sa is represented by super agent Jorge Mendes, which would indicate that Wolves - who have a strong Portuguese contingent among their ranks - are favourites to bring him to England. However, he would have Rui Patricio for competition - and Portugal's number one is unlikely to be ousted from the first team picture.

It's a similar story over at West Ham, who usually have the reliable Lukasz Fabianski between the sticks. But he's currently sidelined after suffering a torn hip muscle in West Ham's 2-2 draw at Bournemouth back in October, leaving Roberto to step into the breach.

The Spaniard's last performance in West Ham's 3-0 loss away to Burnley was error-strewn and did little to convince fans he is the man to don the gloves in Fabianski's absence, fuelling talk that the Hammers will look to replace him in January. 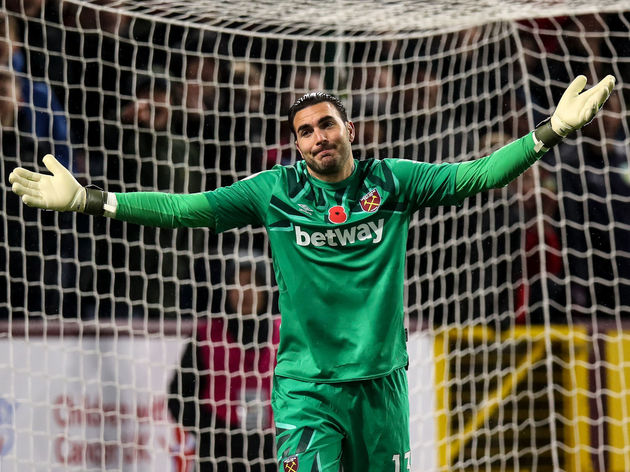 Sa may be the man they target, but there's nothing to suggest that he'd be willing to take a step down from first-team football once Fabianski returns to fitness.

Leicester and Arsenal, meanwhile, are potentially looking for back-up options themselves, with Kasper Schmeichel and Bernd Leno firmly established as their club's respective number ones.