Qatar Sports Investment, the company who own a majority shareholding in Ligue 1 giants Paris Saint-Germain, are thought to be closing on a deal to buy Leeds United.

Representatives from both parties have been in talks over a potential deal since the early part of this year, though there are a number of other potential suitors interested in the Yorkshire based club. QSI are frontrunners, though, thanks to their close relationship with current Leeds owner Andrea Radrizzani, and it's now been claimed by ESPN that talks have progressed between the two parties. They do note, however, that a deal is not yet finalised.

In October, Radrizzani ​revealed he was holding discussions with three different groups over a potential sale, having been approached by a total of 20 interested parties.

Things have been relatively quiet since then, but QSI have been considered frontrunners for a while thanks to Radrizzani's close friendship with Nasser al-Khelaifi. The pair have established a close working relationship through their respective dealings in television, and that connection has seen the duo forge a close bond.

The delay in an agreement allegedly stems from Radrizzani's desire to sell to QSI for a higher amount than has currently been proposed. His negotiating stance, problems in Qatar, as well as complications and uncertainty in regards to Brexit, are also factors that are thought to have held up an agreement. 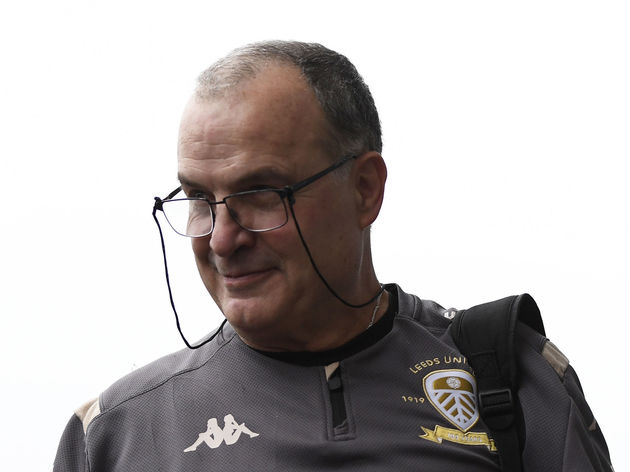 A sale to QSI makes sense in some regards, given links between Leeds and Qatar. The former Champions League semi-finalists have been partnered with Doha-based footballing academy Aspire since 2018. Their links to the country have also been strengthened by establishing a partnership with Generation Amazing, a charity that aims to use the sport as a means of inspiring the nation's youth.

The Whites are not the first English club QSI have been looking to purchase, with ESPN alleging they made an approach to ​Queens Park Rangers before entering talks with Marcelo Bielsa's side.