​The agent of Manchester City manager Pep Guardiola has reiterated his client's happiness at the Etihad Stadium, despite rumours suggesting he could return to Bayern Munich. 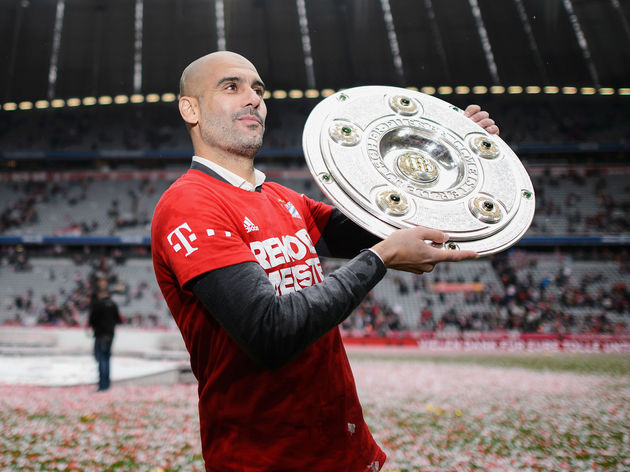 "In football, nothing is certain," Orobitg said. "Guardiola is a great coach, but he has a contract with Manchester City," Hainer said at the club's annual general meeting.

"Let's wait until the board comes in. Then we'll deal with all the alternatives, but in principle we want the best coach."

Guardiola is understood to be under consideration by Bayern, alongside Ajax boss Erik ten Hag and ​Tottenham Hotspur's Mauricio Pochettino, but Spox claim that former ​Manchester United manager José Mourinho is not in the running for the role. 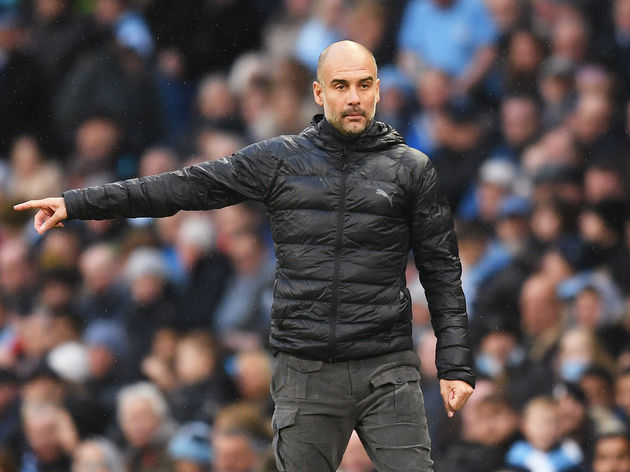 Many at the Allianz Arena are keen on a reunion with Guardiola, including right-back Joshua Kimmich, who recently added:

Guardiola has never spent longer than four years at one club, but he would reach five seasons if he stays with City until the end of his current contract.