Former Everton director of football Steve Walsh has said the club could have signed the likes of Andy Robertson, Harry Maguire and Erling Haaland during his time on Merseyside between 2016 and 2018 - but didn't feel any of the trio were worthwhile signings.

Walsh is one of the most respected talent-spotters in the English game, and was largely responsible for the assembling the Leicester team who won the Premier League in 2016 - with Riyad Mahrez and N'Golo Kanté among his signings.

This prompted ​Everton to bring him to the club just after to Ronald Koeman's appointment as manager, offering him the role of director of football to lure him away from Leicester. 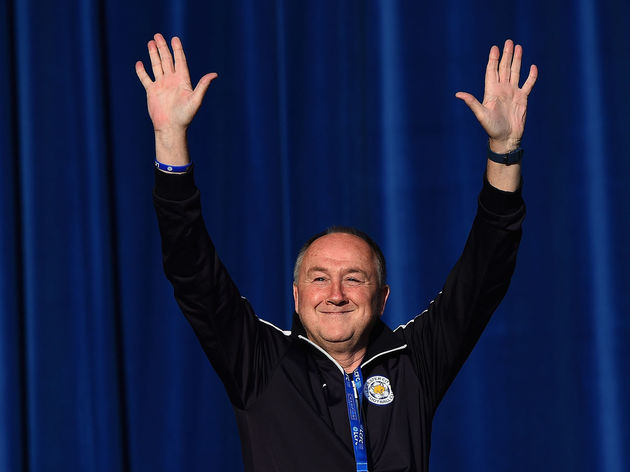 But while his time at the club is often associated with a period of gross overspending to minimal reward, it could have been very different had the club had the ambition to take his recommendations on board.

Walsh claims Andy Robertson and Harry Maguire, now starring for ​Liverpool and ​Manchester United respectively, were offered to the club for a £20m package while at ​Hull. Haaland, meanwhile - whose absurd goalscoring exploits in Austria ​have United circling - could have been attained for a fraction of his huge valuation. Erling Haaland, the striker with Salzburg, I had him and his dad at the club with a deal done for €4m. The club wouldn’t back me.”

Of course, hindsight is a wonderful thing, and it would have been nigh on impossible for the club to tell how things would transpire for each player then. It is

But hey, at least they got Yannick Bolasie.