​Chelsea winger Willian and Napoli midfielder Fábian Ruiz are both understood to be delaying contract talks with their clubs in the hope of receiving offers from Barcelona.

Willian will find himself out of contract at the end of the season while Fábian still has three years to run on his current deal, and both players have been heavily linked with a potential switch to Camp Nou next summer. According to ​Mundo Deportivo, the two players are interested in speaking to ​Barcelona, with a move to the club described as a "dream" for both ​Willian and Fábian.

Barcelona are interested in both players, but neither are desperate to leave their current clubs. They have offers to extend their contracts with ​Chelsea and ​Napoli respectively - and they are happy to ink fresh terms - but they are said to be intrigued by the possibility of moving to Barcelona.

Beginning with Willian, Chelsea are understood to have offered the 31-year-old a new two-year deal with the option for a third, in the hope of convincing him to stay at Stamford Bridge. 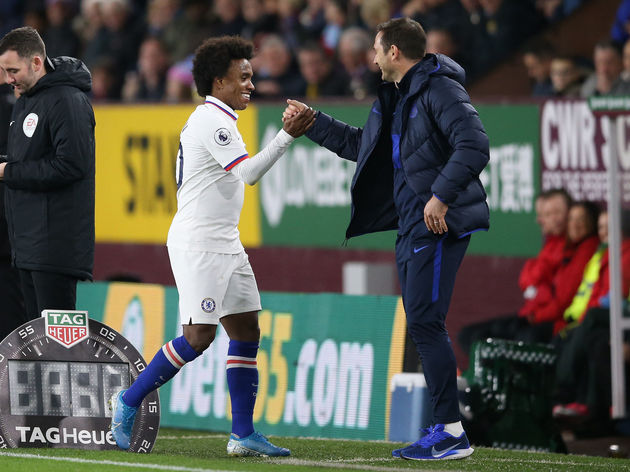 Manager Frank Lampard has made no secret of his ​desire to see Willian stay at the club beyond the end of the season. The Brazilian is incredibly happy with life at Chelsea, but he just wants to see whether Barcelona will actually make a move for him, before eventually deciding on his future.

As for Fábian, Barcelona have long been tracking the 23-year-old Spaniard, and they are eager to take advantage of the current drama with Napoli to try strike a deal. Aurelio De Laurentiis, president of the Serie A side, has clashed with his players after they refused to go to a training retreat, and there are now doubts over the futures of many in the squad.

Napoli have offered to ​extend his contract and add a release clause of €180m, but he is delaying negotiations to see how serious Barcelona are about striking a deal to sign him. 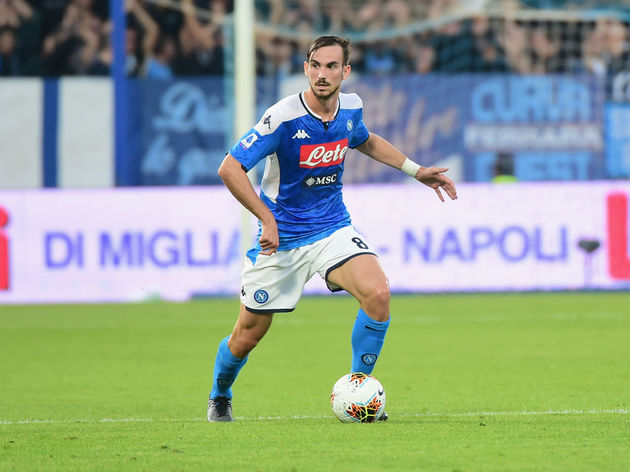 Ernesto Valverde's side are looking for a number of new additions to try and steer them back to their dominant best.

They currently sit first in ​La Liga, but several of their performances have been less than convincing, while the same can be said for their exploits in the ​Champions League this season.