​Chelsea striker Michy Batshuayi has insisted that he is still loving life at Chelsea, despite struggling to hold down a permanent position in the first team at Stamford Bridge.

Manager Frank Lampard has put his faith in Tammy Abraham this season, meaning Batshuayi has been forced to settle for minutes from the bench. His only two starts of the season have come in the Carabao Cup, while none of his substitute appearances have lasted longer than 20 minutes. 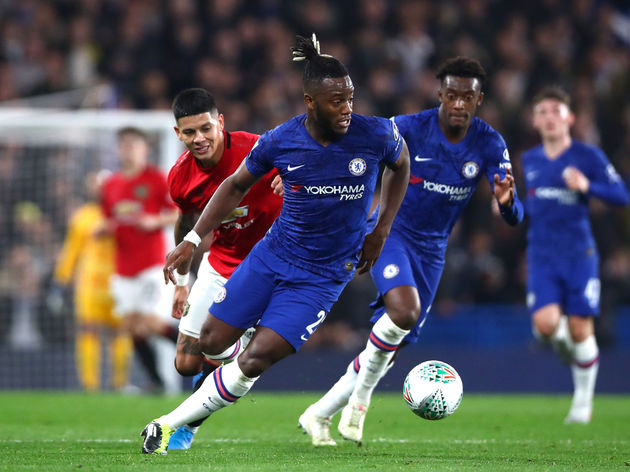 However, speaking to ​RTBF, ​Batshuayi insisted he is happy at Stamford Bridge, having finally proven that he deserves to be a part of the squad.

Batshuayi stated: “I have never been a full-fledged starter, but ​Chelsea is my club, that’s where I feel at home. It’s a club I love deeply!"

The Belgium striker has been linked with a move to numerous sides across Europe this season, including ​Crystal Palace, where he spent the second half of last season on loan. 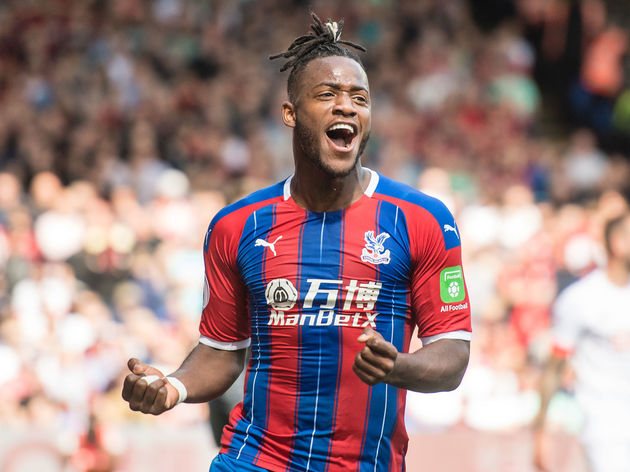 Many have even called for him to leave Chelsea, pointing to his impressive goal statistics with both the Eagles and ​Borussia Dortmund in recent seasons, but Batshuayi was adamant that he does not listen to such speculation.

"Frankly, I do not read all these comments, I stay in my football bubble, I watch matches, I keep working and I just hope to be rewarded for my work," the striker said. It appears as though he is ready to stay at Chelsea and fight for his future under Lampard. Batshuayi has already moved ahead of ​Olivier Giroud in the pecking order at Stamford Bridge, so the next step is commanding a regular place in the team.

Despite his lack of minutes, Batshuayi has already managed five goals this season, helping the Blues up to third in the ​Premier League standings.