Marco Silva is apparently planning a move for Paciência

Get Ready for 'Perfect for the Premier League' Claims Whenever a player who's not well known inside the Premier League bubble ends up moving to England, media outlets scramble to find out anything and everything about someone who they've never actually seen on the pitch.

For taller players it's even worse, so get prepared for every washed-up television pundit to crawl out of the woodwork over the next few months and proclaim how

He Used to Be a Winger isn't quick, but that didn't stop him being used out wide throughout the earlier stages of his career - something which has seen the forward limited to just 30 career goals in 127 senior appearances.

He's Not a Prolific Goalscorer (Yet) That's helped to fill the gap left by West Ham Serge GnabryNils Petersen ended that competition as the top goalscorers, but 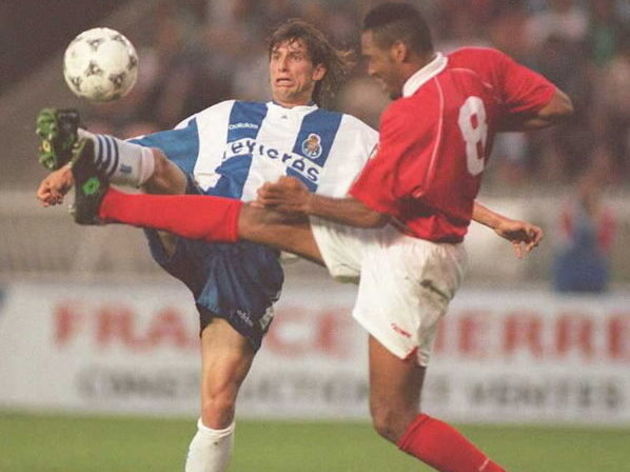 Domingos Paciência, scored 142 goals in 379 games for the 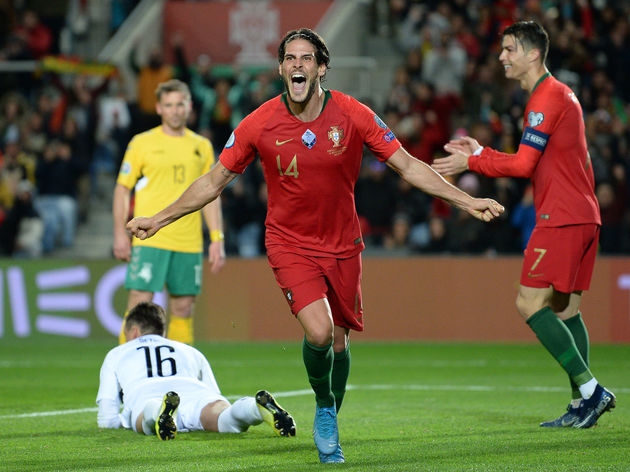 Paciência scored his first international goal in their Euro 2020 qualifier, while he also set up one of Cristiano Ronaldo's three goals.