Tipped by many to be embroiled in a relegation battle from the get-go, Sheffield United have defied the odds in emphatic style this season.

The Blades find themselves fifth in the Premier League table with almost a third of the season played, notching some high-profile victories and performances to become most fans' second-favourite team.

Chris Wilder is at the heart of the Blades love-in, but his players have proved the doubters wrong by demonstrating talent and hard graft in equal measure.

​There's plenty of Premier League matches remaining, but Sheffield United have given themselves a great platform for safety in a season where the positives have far outweighed the negatives. 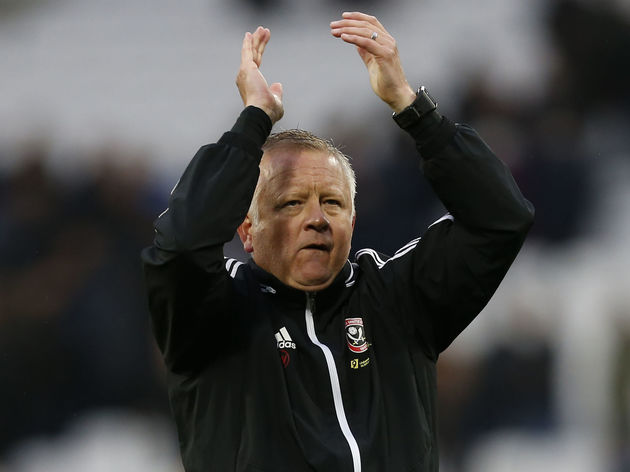 Brutally honest, tactically brilliant and with a dry charisma that rarely fails to charm, Chris Wilder has been a breath of fresh air this season. Looking beyond the much-discussed overlapping centre halves, Wilder has a knack for effective substitutions and tweaking his formation to achieve results.

Four points from fixtures against Arsenal and West Ham in the space of six days highlighted the best of the ​Blades' manager, as he outwitted supposed top-level counterparts Unai Emery and Manuel Pellegrini.

Following a great team effort in an unlucky defeat to Leicester, the Bramall Lane faithful were vocal in their gratitude towards the team. Wilder, on the other hand, refused to praise his team for hard graft and simply implied it's the least he expects. How's that for honesty? 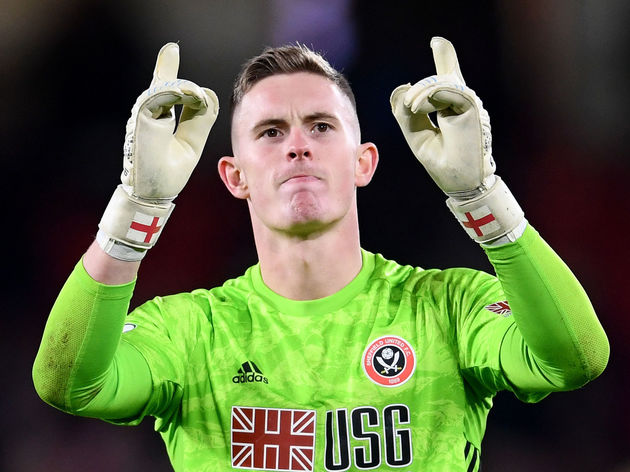 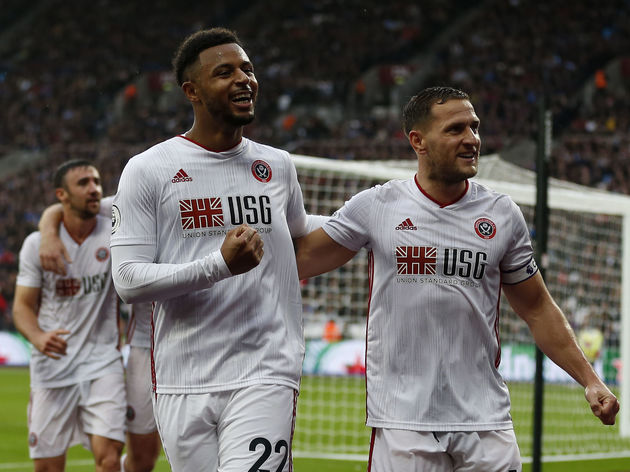 Sheffield United bolstered their attacking options by recruiting Lys Mousset, Callum Robinson and Oliver McBurnie in the summer and their contribution to the team has been undeniable.

Mousset has grabbed the headlines with goals in the victories over Everton and Arsenal, as well as the equaliser away to West Ham. Bournemouth fans have the right to feel aggrieved, the Frenchman already equalling his tally from three Premier League seasons on the south coast.

Robinson set the second-half tempo as United rescued a point against Chelsea. Two goals behind at half time, he scored in the 46th minute as the Blades dominated the second period and departed London with a point after Kurt Zouma's own goal made it 2-2.

McBurnie, meanwhile, has typically been used to inject fresh legs in latter stages of the game and help them over the line on their rise to fifth. Sadly for Robinson and McBurnie, those contributions to the team have more frequently been the sheer weight of effort as opposed to goals. That strike at Stamford Bridge is Robinson's solitary goal this season, while McBurnie also has just one to his name.

The Blades have scored a mere 13 goals this season,

Positive - Results Against the 'Top Six' Sheffield United's 1-1 draw at the ​Tottenham Hotspur Stadium could have easily been a victory. The Blades were by far the better side and should have equalised much earlier than the 78th minute, though sadly the Video Assistant Referee had other ideas.

In one of the most ridiculous VAR calls of the 2019/20 season so far, David McGoldrick's 60th-minute finish was flagged for a possible offside in the build up. The decision that Lundstram's big toe was offside in what seemed like a far-too-early passage of build-up play left so many feeling like Sheffield United had been robbed.

​Sadly for those in attendance, they were robbed of four minutes of their lives - the amount of time this VAR deliberation took to reach its conclusion. No goal.