Despite the standoff with president Aurelio De Laurentiis over a training camp boycott last month, it seems Napoli may still be willing to offer key players contract extensions.

De Laurentiis has been left furious after his squad refused to stay at a training retreat as punishment for bad results, prompting rumours that many of their ​key players could be sold. Dries Mertens and Jose Callejón are two of those names, and both will find themselves out of contract at the end of the season. 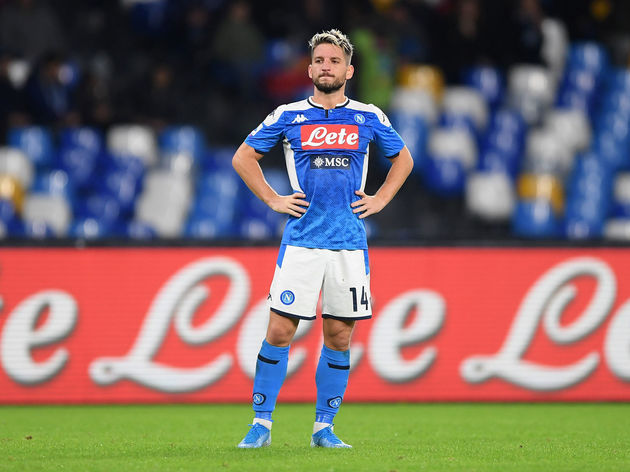 However, despite the bad blood between president and players, Corriere dello Sport claim that ​Napoli have been working to tie the two down to new contracts, in an attempt to try and move on from the controversy and drama which have plagued the team in recent weeks.

Beginning with ​Mertens, Napoli do not want to lose him for free in January, so they have already reached out with the offer of an extension. However, they do not want to meet his wage demands of €5m per year.

Instead, they have proposed to keep him at his current €4m-a-year salary, but the two parties are yet to strike an agreement. They have also struggled to reach a deal with Callejón. Napoli fear that he could accept a lucrative switch to China, having been willing to seal such a move back in summer, but they are yet to submit a satisfactory offer to keep him at the club. 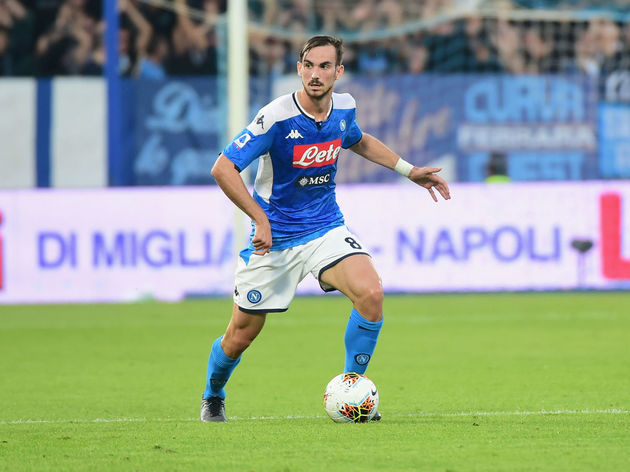