according​The Sunand the club hierarchy are looking at

games, while also helping Celtic progress to the knockout rounds of the Europa League with a dramatic win over Lazio at the Stadio Olimpico. 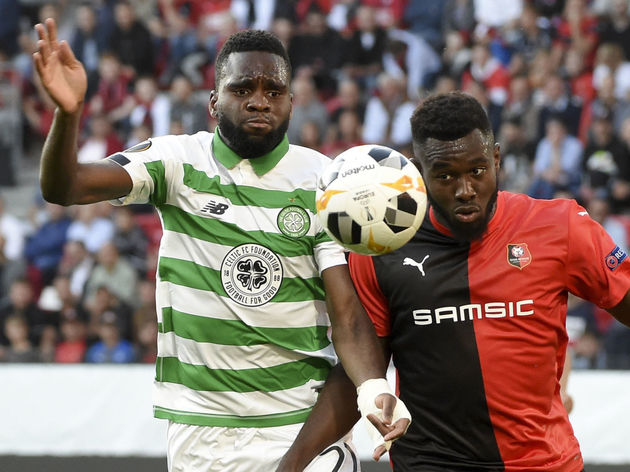 The Bhoys will be keen to hold on to their star striker, who joined from Paris Saint-Germain for a fee of around £9m in 2018 after a loan spell.

Celtci will surely demand a much higher asking price than the sum the club originally paid, with Neil Lennon's side in a battle with rivals Rangers for the Scottish title and dreaming of Europa League glory.

French Guiana-born Edouard has scored a remarkable 10 goals in five France Under-21 internationals, while he scored a hat-trick in the final of the Under-17 Euros back in 2015.