Burnley go about their business with such little fuss that hardly anybody has noticed them sitting pretty in tenth after 12 Premier League games.

Depending on whether your Turf Moor pint glass is half-full or half-empty, that consistency can either be viewed as the driver of Sean Dyche's success or a potential back-door to stagnation.

Taking a look at three positives and three negatives from the 2019/20 season so far doesn't exactly help in answering the question, but certainly adds some interesting points to the debate. 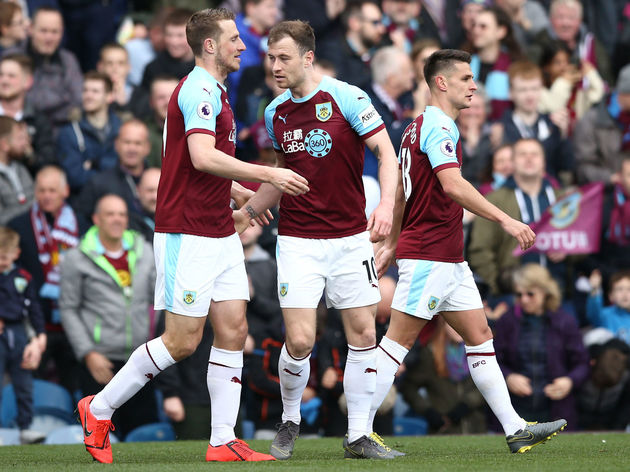 Claims that Barnes and Wood are the league's deadliest striker partnership are getting pretty hard to refute. Reaching a combined total of 22 goals in 2018/19, the pair have picked up where they left off with ten goals in Burnley's opening 12 fixtures.

Between them they've scored more than 50% of the Clarets' 17 goal return in the Premier League, failing to provide a single assist between them as they keep that cliche of strikers caring about just one thing alive. The Carabao Cup dream was crushed before summer had even finished! A 3-1 home defeat to Sunderland at the end of August pinned all hopes on the FA Cup. Burnley's current budget and transfer policy render the potential signing of an edge-of-your-seat creative player a mere dream. So it's refreshing that 19-year-old academy graduate Dwight McNeil is injecting imagination into Dyche's team.

Four assists and a goal in 12 appearances have earned McNeil another England Under-21s call up and supposedly admiring glances from the likes of ​Wolves and Everton. Ahead of their impressive 3-0 victory over West Ham, Burnley conceded a combined nine goals in losses to Leicester, Chelsea and Sheffield United. Earlier in the season they shipped three at home to Liverpool, just a couple of weeks ahead of gifting Aston Villa two goals as they escaped Villa Park with a point.

Perhaps Dyche has the set the benchmark too high in recent seasons and warped our expectations, but the manner of some of ​Burnley's conceded It's surprising that the Ginger Mourinho isn't linked to so-called bigger jobs more frequently. A miracle worker with one of the league's smallest budget, there's no better manager at turning Championship water into ​Premier League wine. Maybe not the last-chance saloon, but Danny Drinkwater was only a few doors down when he arrived at Burnley on loan this summer. After sustaining an injury in an alleged nightclub altercation, Drinkwater has struggled for both fitness and game time - leaving him perilously close to those infamous swinging doors.

His only appearance for Burnley came in that Carabao Cup defeat to Sunderland and the 29-year-old is now facing the possibility of yet another wasted season.