​Tottenham Hotspur are willing to give Republic of Ireland striker Troy Parrott a massive pay-rise in an attempt to keep him in north London for the foreseeable future, according to a fresh report.

Parrott has come to the attention of some of Europe's top clubs this year, and the youngster has also earned a place in the Ireland senior side, making his international debut against New Zealand earlier this week. 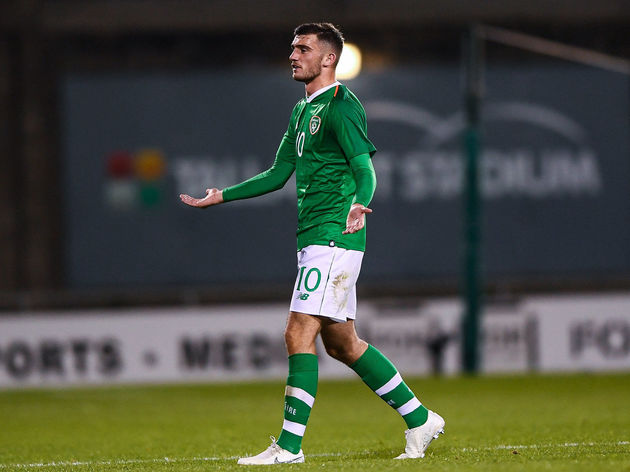 The 17-year-old has made great progress over the opening months of the new season, and Spurs are keen to hand their starlet a new contract befitting his rapid rise, ​Football Insider report.

DiscussionsalreadyFebruary.replacenternational, in the hope he ignores interest from other clubs. 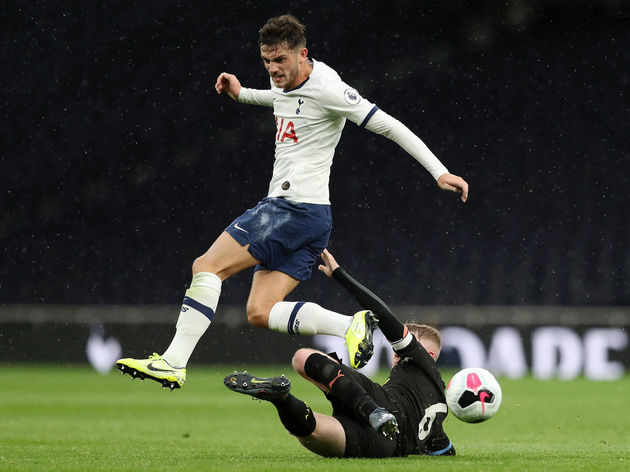 coaches have no doubts over his future in the top flight of English football. He made his debut for the club in Spurs' humiliating penalty shootout defeat to Colchester United in September's EFL Cup clash.

Tottenham will be desperate to tie down their prolific youngster to a long-term deal, given the issues that surround a whole host of their star players' futures.