​Liverpool striker Roberto Firmino has stressed that he's desperate to win more silverware with the club after picking up his first major honour as a Red last season.

The 28-year-old was one of Liverpool's most important players as the club won the Champions League last season, while he also added to his personal collection by winning the Kevin Volland tells us what it was like to play with LFC's Roberto Firmino pic.twitter.com/hMwMeQRiUr 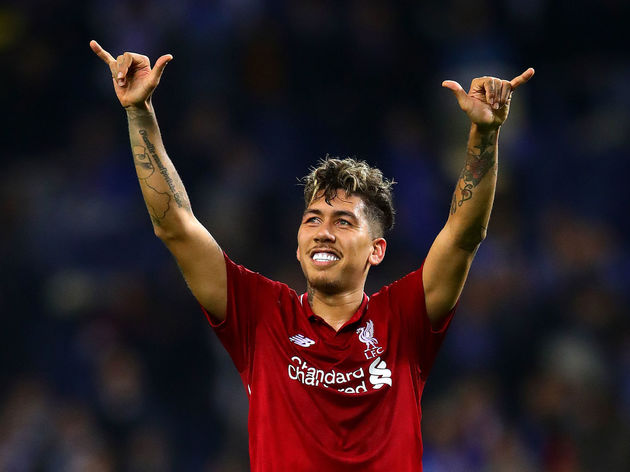 "I am a guy who respects my position on the pitch. Where the team needs me, I will play. As a No.9, but sometimes I play as a No.10, and I try to give my best.

"As I mentioned before, I always want to help my team as best as I can and to always be chasing the win, always winning games. That is what matters the most."