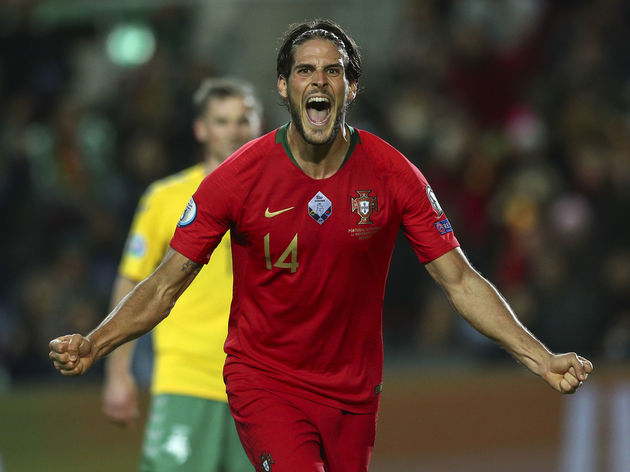 Paciência only moved to the Bundesliga from Porto in 2018 and spent most of last season on the fringes of Commerzbank-Arena.

Frankfurt's three star strikers have now left the club, however, and

Although a fee hasn't been agreed, Paciência's low wages at Eintracht Frankfurt could be key to convincing Everton to match the club's asking price.