The Welsh fans do enjoy themselves following their country around. 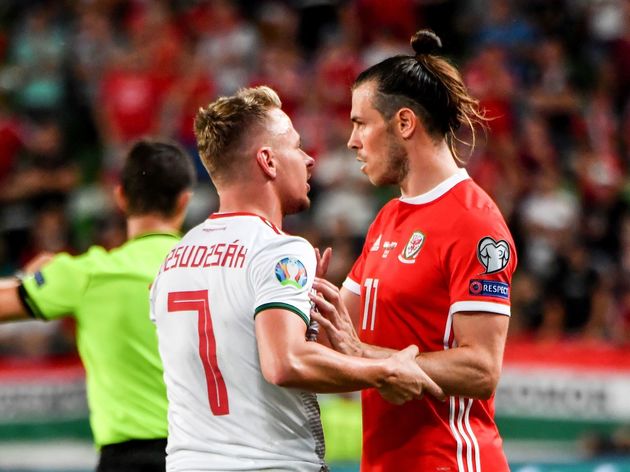 But Marco Rossi's Hungary travel to the Cardiff City Stadium on Tuesday in the final qualification match, in what will be a winner takes all game.

Although Hungary have been impressive at times during this qualification campaign, they're also the only nation currently in the top two spots of any group to have a negative goal difference - scoring eight and conceding nine in their seven matches so far.

Bale will be hoping he can help fire his country to a second consecutive European Championship, and only Wales' third major tournament in their his