Alonso was part of the Bayern squad from 2014 to 2017, and the former Liverpool man won three BuLi titles during his time in Germany.

Der FCB's reign at the top of the German first division did not come without its challenges however, and as reported by ​The Athletic, the World Cup winner looks back on Klopp's Dortmund team with respect, admitting that he 'didn't enjoy playing against them'. 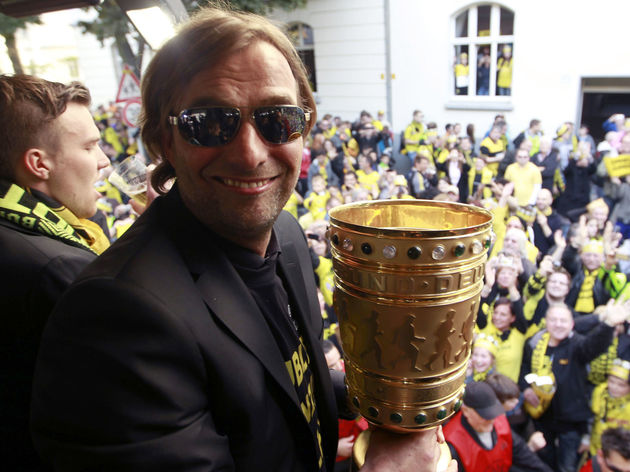 departure from Dortmund, the German boss took the reins at ​Liverpool and guided them to Champions League success last season, as well as missing out on the Premier League title by a single point.

Klopp will be desperate to bring domestic glory back to Anfield, and the 52-year-old is well positioned to do so, as the Reds sit top of the league with an eight-point cushion, following their 3-1 victory over ​Manchester City prior to the international break.