Zlatan Ibrahimovic is demanding an eye-watering €1m per month from Italian sides such as Milan and Napoli, should the Swedish star return to Serie A this January.

Ibrahimovic will be free to negotiate with Europe's elite teams in the winter transfer window, after he and LA Galaxy agreed to mutually terminate his contract at the end of December.

The talented forward has been linked with a move to the likes of Napoli, Roma, Milan and Fiorentina, but it is unlikely that any club will be able to afford the wages that the 38-year-old is currently requesting. La Repubblica reports (as cited by ​Football Italia) that the former ​Barcelona star has proposed a six-month deal worth a staggering €1m a month from every Serie A team which is considering a move for the LA Galaxy forward, with Milan reportedly leading the chasing pack.

It is believed that ​I Rossoneri are keen to bring the superstar back to San Siro, and the club are hoping to negotiate the Swede's contract down to €4m for the six-month collaboration. Ibrahimovic played for Milan from 2010 to 2012, bagging 56 goals during his time in red and black.

​Manchester United are also reportedly monitoring the Swedish striker's situation, as the Red Devils look to tackle their attacking deficiencies with a relatively low-budget solution. 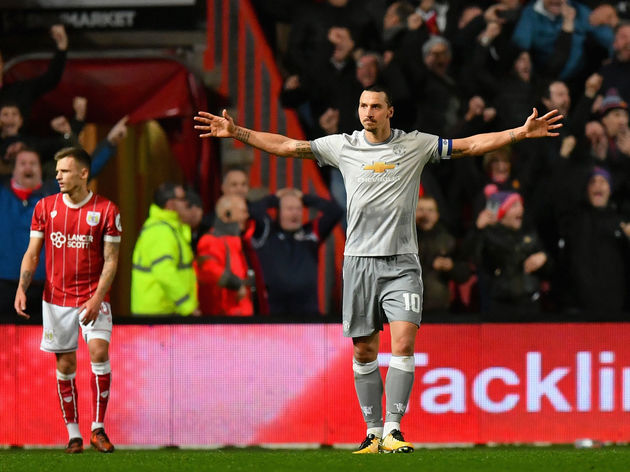 Ibrahimovic left Man Utd to join LA Galaxy in March 2018, and the ​ex-Inter man scored an impressive 52 goals in 56 appearances for the MLS side, before announcing his intention to leave the American League earlier this week.

Ibrahimovic confirmed his MLS exit in a statement on ​Twitter, and declared that 'the story continues,' fuelling the rumours regarding his next destination.